Half-Life 2 Episode One is an action game for android.

NOTE: Half-Life 2: Episode One for Android requires a controller to play and runs exclusively on NVIDIA SHIELD tablet.
Half-Life 2: Episode One advances one of the most critically acclaimed and best-selling action games of all time, Half-Life 2, with new story and action. In Episode One, the player will unveil new secrets of City 17, engage in award-winning physical gameplay, and interact with stunning creatures. 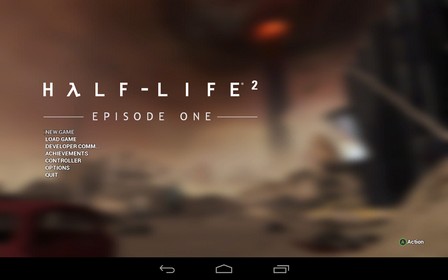 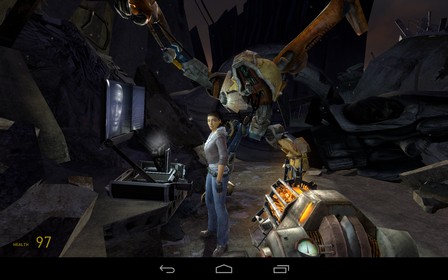 Life is Strange: Before the Storm 1.0.2 Full Apk + Data + Unlocked Episode for android