Hadron Wars is a Strategy Game for Android

Survive and triumph in a post-apocalyptic future of Machiavellian warfare, evil empires and antimatter-fueled machines! ‘Hadron Wars’ is a gripping massively- played real time strategy. Bridging depth of tactical combat with casual and intuitive gameplay, it becomes an unparalleled experience, both fun and creatively challenging. Features include:

– Free MMO RTS game which comes with a large set of Single Player levels; – A vast Multiplayer world to explore and wage battles against human opponents;
– An engaging Single Player Campaign consisting of over 50 different missions, requiring both creativity and tactical thinking to complete;
– Over 12 types of artillery and infantry units, each with a unique special ability;
– Over 15 types of structures to create your own base, including Military Forts, Watchtowers, Genetic Labs and – yes! – Hadron Colliders;
– A full control over your army management, with a possibility to form unique assault divisions and squads;
– An intuitive and well-thought combat system, granting you an easy and responsive way to freely orchestrate your army’s actions;
– Last but not least, an addictive yet deep gameplay.

So what are you waiting for? Raise your antimatter-powered base! Train and form the army wisely! Lead your people to victory either through an intriguing and challenging single player campaign, or by attacking and defeating human opponents in the immense, rich “Hadron Wars” universe.
Building system fixes.
Looting system fixes.
Multiple bug fixes and improvements. 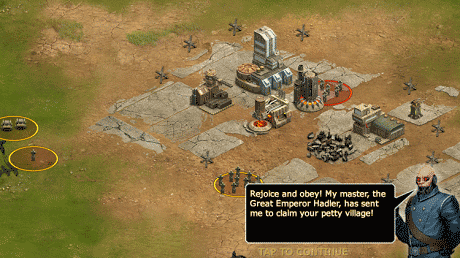 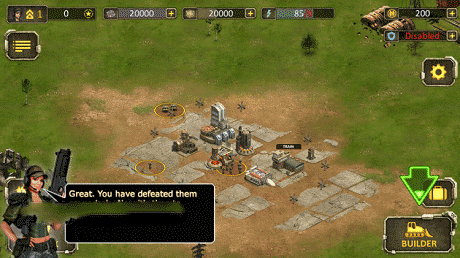 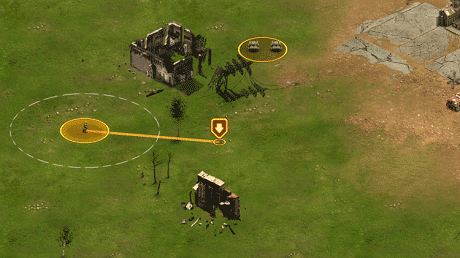