Hacker.exe is an atmospheric Survival Horror/Strategy/Simulation that puts you on the shoes of a hacker. Hacker.exe is a twist on the take of an exe game, adding a more unique mystery to the game genre while also being a horror/creepy point and click hacking simulator. Game mechanics such as tower defense strategies, puzzles, lore and quick time events are all present in the game. Your main goal is to solve the overarching puzzle of the game whilst trying to not get caught.

The NCD is an organization that swears to protect all of it’s user from hackers and viruses while they browse on the internet. Why is this a big deal? Most people have lost hope on using the internet after the World Wide Whipe Out, an event that nearly destroyed most of the information available on the internet. You have started this hacking career with no knowledge of your past and it is up to you to piece together all the clues and figure out why you are now a hacker. While you hack, you notice that the NCD, the same organization that was willing to protect it’s users is involved in criminalistic activity and helps many websites that sell illegal products thrive in this new age of technology. It is up to you to figure out why the NCD is doing all of this while you take on the most challenging and most strategical job offers out there as a hacker. Are you ready to take this challenge?

NOTE:
-This game may run slow on certain devices. For the best experience, check that there are not background applications running and that you have at least 3GB of ram.
-This is the full version of the game and contains many more levels and a complete story line.

*Comments and Suggestions are appreciated* 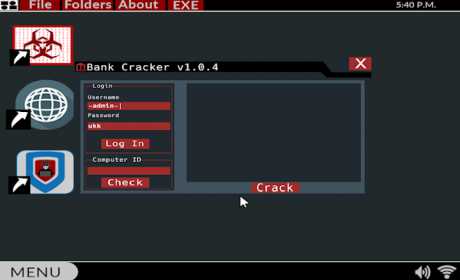 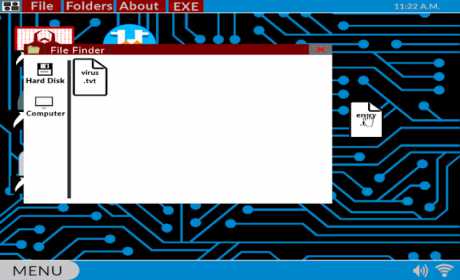 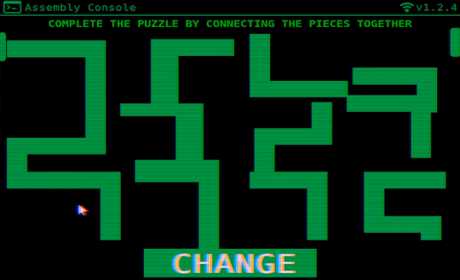