The Ultimate Defense Shooting 3D Game is here. Simply Mind Blowingâ€¦
Be the frontline Commando in the war zone adventure. The invaders are striking your base and you are the last hope. Stand up for your country, take charge of your forces and fight with the brutal enemies. There are no Rules in the Battlefield except one; Victory!!! Losing is not an option for you. You have to win at any cost. Itâ€™s time for action; Strike Hard, Equip with 3D Guns and shoot like Hell!!!

A great vicious clash is waiting for you, so show your strength to kill enemy soldiers, make hell on earth for them. Destroy all the Enemy assets and Crash the artillery; itâ€™s no time for Mercy. The Best Thrilling Destruction War Game!!! 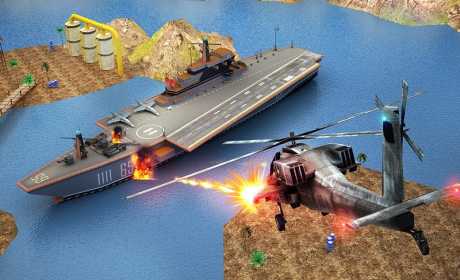 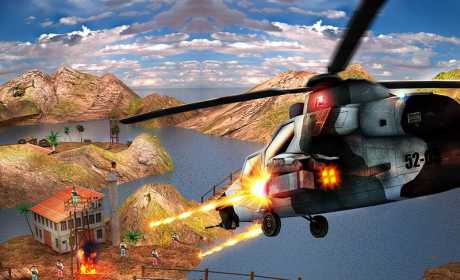 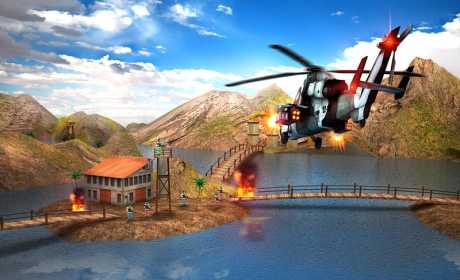