Welcome to the frontline commander! you are the chosen elite, free claim your rifle, cross the cover and fire, hunt the zombies and terrorists, unite your squad, to save the world!

Three weeks after the Critcal Epidemic broke out, the virus spread quickly through currency, some terrorists rob the serum. Infrastructure destroyed one by one,the social get into disorder and chaos. President then ordered “The Crisis Action: Storm Assassin”, to start the top secret separate agent tactical units, these agents are trained in emergency situations can act independently to maintain minimum social function. When the nation get into destruction and crisis, when we start our action…

ASSEMBLE YOUR ELITE SQUAD:
– Recruit and train soldiers and lead the ultimate war team to the battlefield! Choose from diffrent possible unique squad members, from sharpshooters to medics.
– The mercenary can be upgraded also!
– Your team will cover you and fire to the enemies , and don’t worry, they won’t shoot at the hostages!

GENEROUS BENEFITS:
– Daily check-in to claim unique super weapon! All free and permanent!
– Complete the task to get a lot of diamonds! Everyday play , you can become a rich man!
– Redeem code released every day on facebook, use it to get extra bonus!

ENDLESS CHALLENGE:
– Challenge endless mode to get a lot of resources!

EASY TO GET STARTED:
– Optimized for mobile device operating, smooth controlling and exciting battle sound, experience the PS4 / XBOX game shooting fun!
– Flexible artificial intelligence behavior so that each one enemy is unique!

Compatibility and support
We’re continuously working (hard) so that all Android device run the game smoothly.
Disclaimer
Gun War: SWAT Terrorist Strike is a free game but it contains mature content and optional in-app purchases for real money. You may want to keep away it from your kids.

Give us 5 stars rating for encouraging us to improve the game continuously. 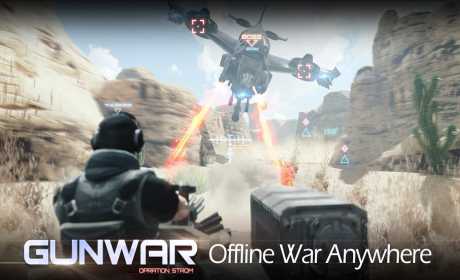 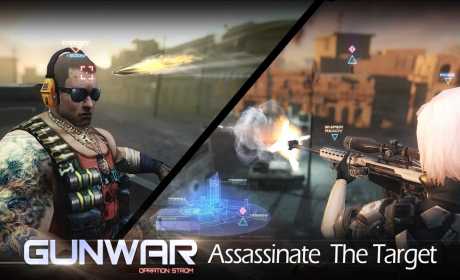 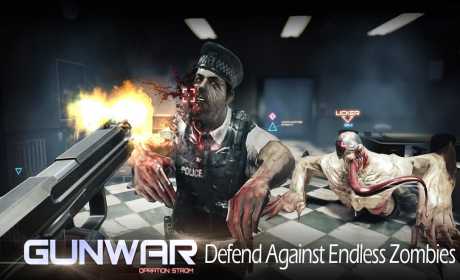