Gun Shot Champion is an Arcade Game for Android

The best shoot game that will satisfy you Gun Shot Champion

Try a variety of gun upgrades

Let’s raise the high score is allowed to hit bombs that appear on the screen, bullet, to x2 goal

Let’s raise higher, with a gun with a variety of features that have been enhanced score

Fight with gun NPC gun in four tournaments, and compete with other players around the world!

Try shooting challenge the world champion in each tournament

The season consists of five rounds for each 100 per tournament.

You need to concentrate in order to get a high score and bullseye hit combo.

If you like shooting, sniper, archers, bow , gun games, you can not miss the Gun Shot Champion 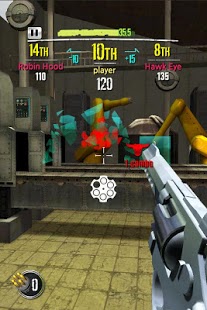 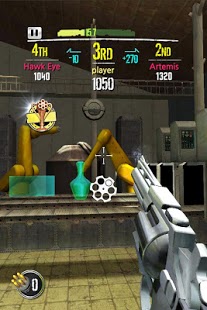 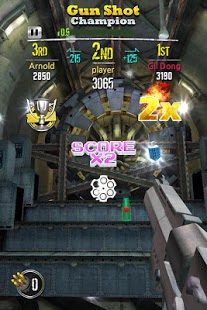 Previous: Undersea Attack: Tower Defense v1.0.0 Apk + Mod (a lot of money) for Android
Next: Mysteries of the Ocean v1.1 Apk for Android