Gun Shoot War id a game where if something is moving, you have to shoot it.
Download Gun Shoot War

Gun Shoot War is a very interesting, elegant first person shoot game. It has beautiful frames,and is simple to control. As a commando, you need a great courage in the face of the fierce enemy. You must destroy the enemies , complete the tasks. The game is totally free.You can get the gold coins by shooting the enemys, so you can buy other more advanced guns. The more advanced gun make you more powerful. Of course, you are not alone , you can compete with people all around the world on the leaderboard. Dare you accept the challenge ? Join our assault team immediately and began to fight!
The game features:
1, exquisite picture, multiple maps: Dust Wall、Maze
2, simple,operation, touch whole screen operation, changeable control sensivity.
3,realistic combat experience, rich combat action and combat sound
4,leaderboards on which you can share more fun with global players 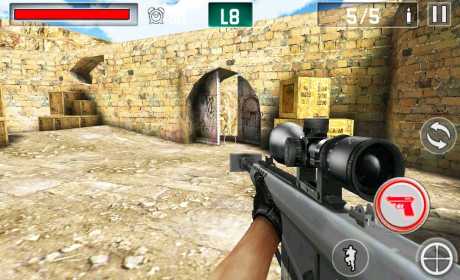 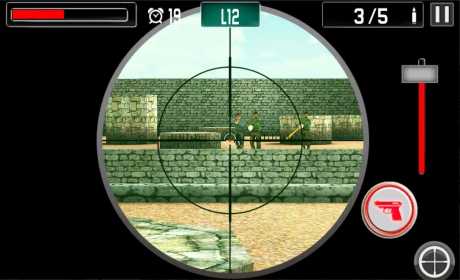 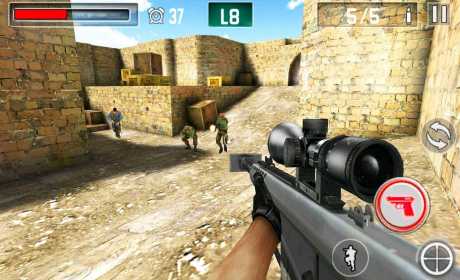