GUN BROS 2 is a Action Game for Android

Untold years after the first T.O.O.L. wars, the Tyrannical Oppressors Of Life have returned to finish the job. Only the Freakishly Rugged Advanced Genetics Galactic Enforcement Division (F.R.A.G.G.E.D) agents Percy and Francis Gun stand in their way. Armed with a new array of highly advanced and ridiculously destructive weapons, the Gun Bros are once again defending the galaxy from the T.O.O.L.

insurgency. It is a time to innovate and eradicate. The last conflict has left both sides scrambling to rebuild their armories. Old Xplodium mines have been reopened and even decommissioned factories are once again roaring to life as the conflict escalates. It is up to Percy and Francis to stop this threat from reemerging with an even more devastating arsenal of killing machines. The Gun Bros are back and, once again, responsible for defending the galaxy. Luckily, they’ve got access to a host of new gear that will help them defeat T.O.O.L. 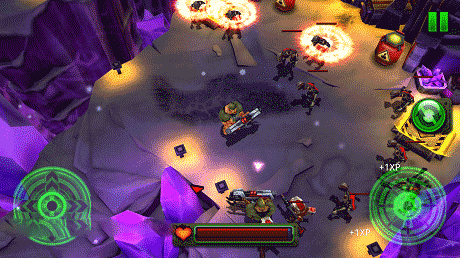 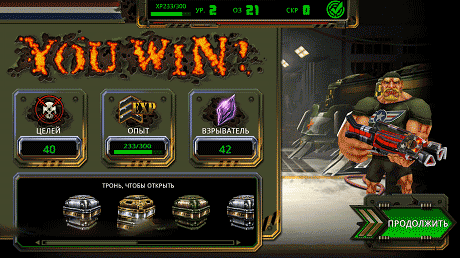 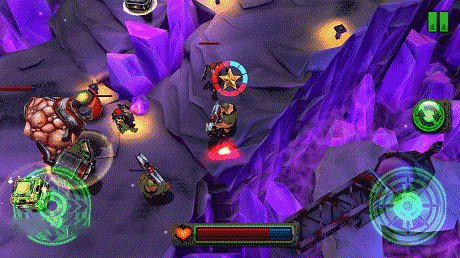