Guild of Honor is a game, that inspired by the dark fantasy world of demons and other creatures.
Download Guild of Honor

Epic battle for supremacy of the kingdom awaits you in Guild of Honor!
Build up an elite army with 360 different soldiers and enter the battlefield for domination in the most massive, action-packed, mobile game on your hands!

Features:
– Engage in the battlefield with unlimited strategies on a daily basis – all in real-time.
– Enjoy the stunning high quality graphics, witness you and your guild mates’ soldiers get stronger.
– Recruit and form a powerful army with 360 of different unique soldiers; each with their own unique skills – Come up with the best war tactics with each soldiers expertise from their 5 different chosen disciplines : Attackers, Tankers, Rangers, Mages, Healers
– Explore & Compete with other players in the Adventure and the Arena. Prove your worthy in the Battlefield of Ordeals to recruit unique soldiers in the exclusive dungeons.
– Control 3 heroes at once to begin your epic journey to save the chaotic world form evil foes! 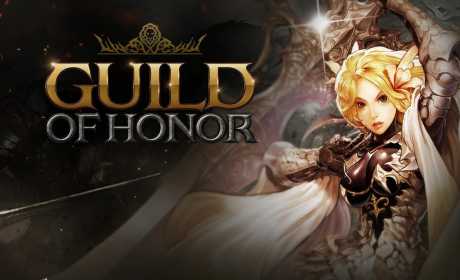 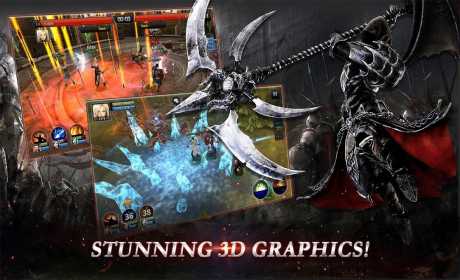 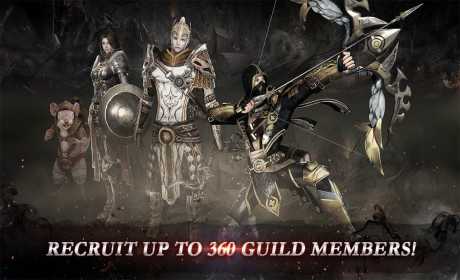