Thrilling adventure and fantasy RPG played in over 230 countries!

Unleash the sealed Guardians and clash against the demons to save the world!
Collect! Grow! Awesome MMORPG Scale!

– Move, attack, and heal like never before!
It’s as if you are the 6th Guardian and are directly in the battle.

– Guardian Soul permission may not be allowed automatically if running in Android 6.0 or higher. As a result, game usage may be restricted.

– Please follow below steps to allow permission if your device OS is Android 6.0 or higher.

STEP 1. When the game is launched for the first time, allow permission for [Access to Device Photos, Media, and Files] in the pop-up message window. 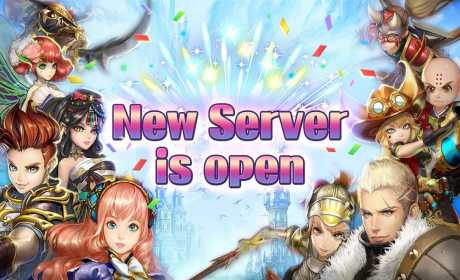 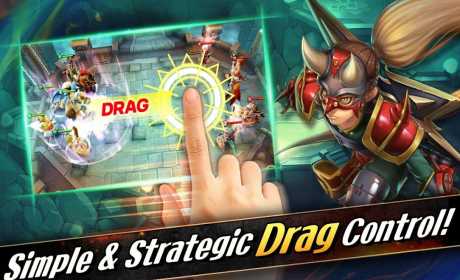 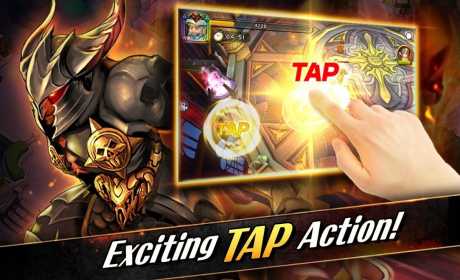