Shortly after narrowly avoiding death aboard a plane that crashed just after takeoff, Alexander and Natalia Gray mysteriously went missing. Years later, when their bodies were discovered, the police believe that they were murdered by a vicious serial killer. Now, their daughter has begged you to use your special powers to help save her parents from that terrible fate, and right the wrongs of history.

• SAVE THE GRAYS FROM THEIR DEADLY DESTINY
How ironic, to narrowly escape death once, only to fall victim soon after. Was it fate catching up to them? If it wasn’t the Roadside Killer, would it have been something else? Only you can to travel back to that night and find out the truth!

• CAN YOU TURN BACK THE HANDS OF TIME?
Explore the past through mysterious hidden object scenes.

• DON’T FALL VICTIM TO DISASTER!
Battle the ghosts of yesterday in time-warped puzzles and haunted mini-games.

• SURVIVE THE ULTIMATE CHALLENGE IN THE BONUS CHAPTER
Overcome your own fate and enjoy additional Collector’s Edition exclusives including collectible Family Medallions, morphing objects, and more! 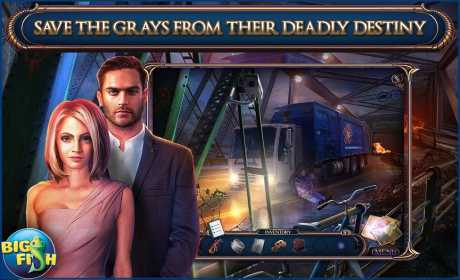 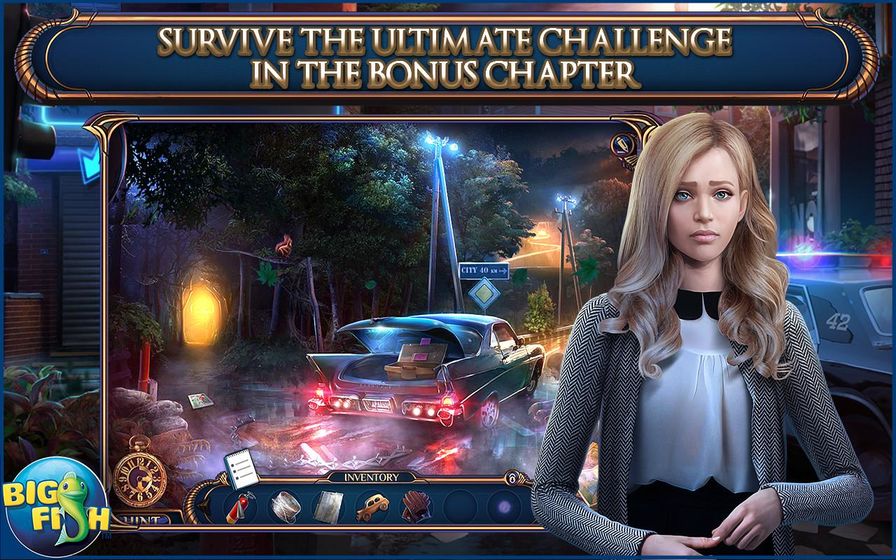 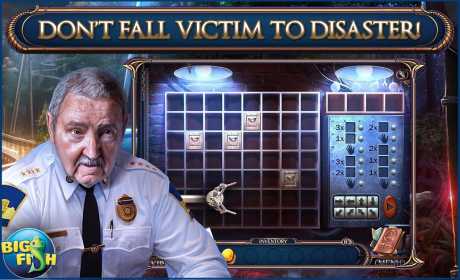