FREE 3D Shooting Game. Use Rifles, Machine Guns, Pistols and Shotguns to Kill your Enemies and Rescue your Partner! Best of all, you can Play it OFFLINE!
First-Person Shooter with on-rails movement based on Light-Gun Arcade Games.

Grand Shooter is the reinvention of the Light Gun Shooter genre, from old school arcades to mobile devices.
With its roots in classic games from the 90s, it innovates by bringing a big variety of weapons for players to shoot.
Take control of Joan, an ex-military who is dragged to a much more personal war when Elliot, her loved one, is kidnapped by a mysterious enemy force.
She must chase the culprits through a paradisiac island and save her partner.

DISCLAIMER: Mature content and violence are present. Please do not let children or young teenagers play this game. 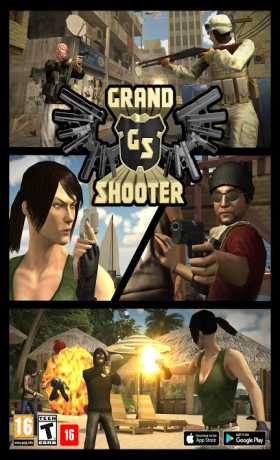 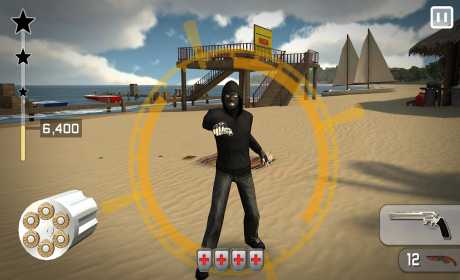 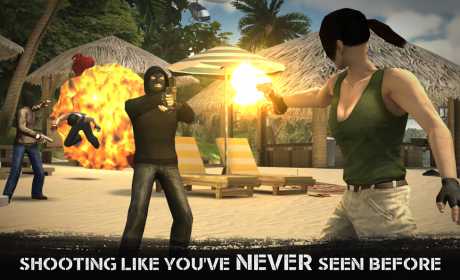