Grand Battle Royale is a fast paced multiplayer battle arena where you have to do anything possible and impossible to stay alive and survive! The rules of battle royale genre are pretty simple: when you enter the battleground you should find any useful piece of equipment and fight with your enemies! And remember only the one who survives is the true king of Grand Battle Royale!

The location of the battlegrounds is a distant island somewhere in the sea surrounded with a mysterious Blue Zone. Your main task is to stay inside the safe zone and eliminate all your enemies. Become the last man standing, the last hero, the king of the battlefield! If you like battle royale games then you will definitely like Grand Battle Royale! Good luck, good hunt! 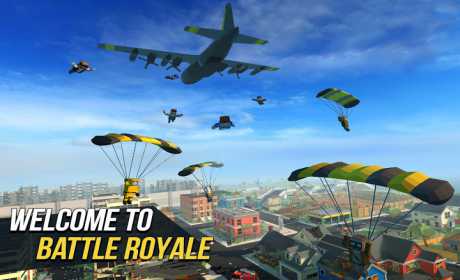 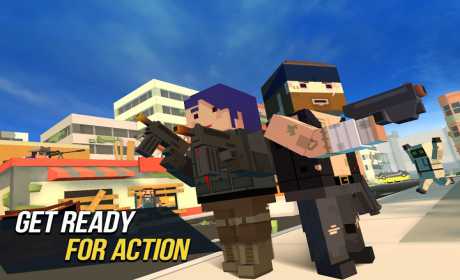 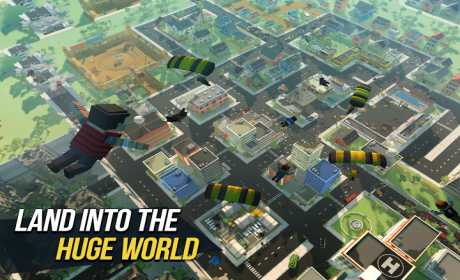