Play through 90 colourful levels in 6 worlds while earning 300+ achievements in far off deep space. Start with winning four in a row, five in a row, six in a row, seven in a row, double line, triple line and quadruple line missions and work your way up from there! You will beat the clock, multiple missions in a row, multiple games in a row.

Play against a fluid, 99 level, game brain, that adjusts to your skill level – it is tougher when you win and easier when you lose – or against friends over local wi-fi.

Conquer the complexity by busting out boosters bought with game credits. Spend sparingly.

Complete levels in the fewest moves and in the fastest times and compare your skills globally.

Download gogo right now and challenge yourself – you will be happy happy that you did. Thanks for playing! 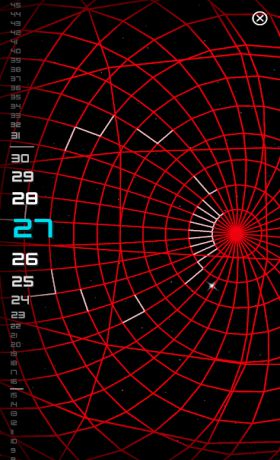 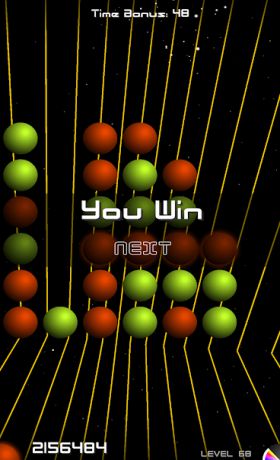 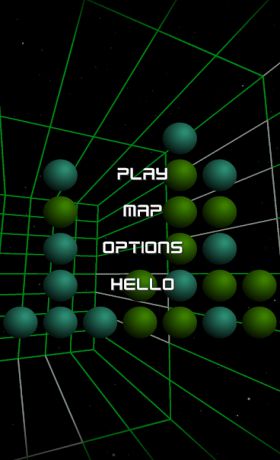