The ruins of any village are the silent testament to its final moments. The ruins of Oakmarsh are no different. Their telling silence, the dust blanketing what was once a quiet village near Coventry.

The name of a manor and the family that lived within. A perverted and mad lineage, a clan whose final members devoted their life to mysticism and fanatical experiments. I am Abigail. Abigail Blackwood. Recently risen from the grave, I know nothing about the last 40 years of my family’s history… But obviously somebody is keen on seeing me lift the veil on what happened in Oakmarsh – to what led to the downfall of Blackwood Manor. And it seems like I have no choice in the matter…

A 2D world of Victorian mystery.
Over 90 rooms to explore.
Five vast and diverse areas to discover – Blackwood Manor is surrounded by ruins, woods, caves and an abandoned village.
A progressive-rock and ambient-inspired soundtrack.
Use your ability to walk through walls in order to reach secret rooms and areas.
Possess objects like a poltergeist to lift them, use them, combine them, make them float in the air, pile them up… well, you’re a ghost after all, behave like one!
Solve puzzles in more than one way by discovering hidden rooms and special features, such as new ghostly powers.
Delve into Blackwood’s story: 40 years have passed, and many things have changed since Abigail’s death.
Feel free to explore! You can travel through the world of Goetia however you like – and if you get stuck, simply backtrack and explore another area. 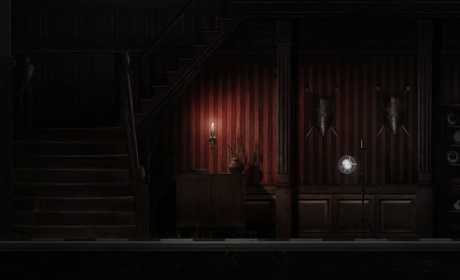 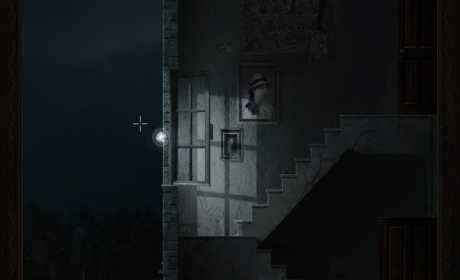 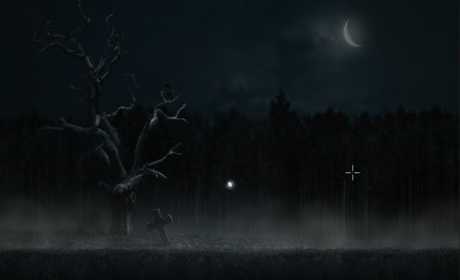