GODS vs HUMANS is a Arcade Game for Android

Protect the Heavens and be respected by humans!

Humans are building a tower to reach the Kingdom of the Gods! Embody one of these divinities to foil their attempts. But, be careful not to kill them with your special powers, because your survival depends on their devotion!

Discover a fun universe and loveable characters from great Nordic, Egyptian, Greco-Roman and Japanese civilizations.
Embody 20 ancient Gods and show your followers that you’re more than just a myth.

You’ll need brains, a sense of humor and quick reflexes if you want to become a legend! 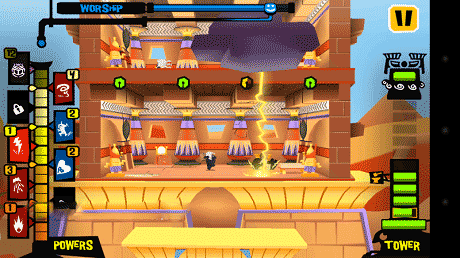 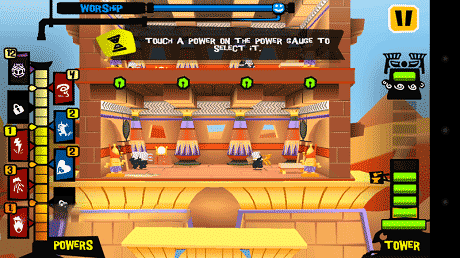 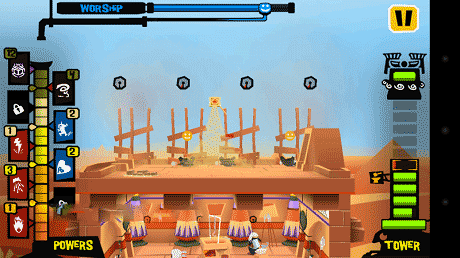