WOW! The epic collection game Goal Heroes online in genre RPG. Let’s create a guild of heroes for tournament formant of football matches!
PLAY FREE at the most exciting and interactive mobile game!

Are you interested in it? So, look at some wonderful things which we have prepared for you!

Goal Heroes – it is a new real time strategy, where you fight to find missing gold which theurgist got from neighboring state for development spell. Thieves disappeared without a trace and only real heroes can track down them! If you like PVP or another multiplayer games, you will like Goal Heroes, where you must destroy obstacles, putting away your hostile, and must find missing measures!

Ahead of an exciting trip to fantasy world PVP- it is a strategy (player vs. player) of Goal Heroes!

Create the strongest team at adventure PVP! You can use the best strategy in a real time for return stolen gold!

Exciting online RPG game Goal Heroes will allow spend easy and interestingly your free time or distraction from it all and enjoy game together with your friends or at PVP fight vs them.

We love our work and appreciate people who play our PRG games. Accordingly, we have done everything possible for strategy real time will be stable and will not fail. We also have fended about balance for honesty and justice. And our game does not have cheats what provided a high user level. We did not do an extortionate and obsessive donation.

Follow the news our collection online RPG game Goal Heroes in social networks. Besides, chat directly with the developers! Plunge into the world of fight and other events, watch new videos, and find out new games. 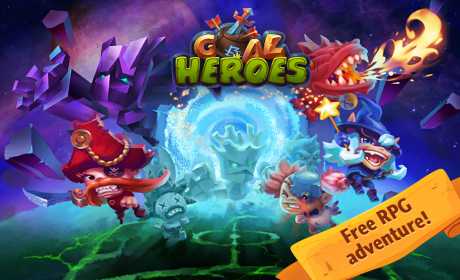 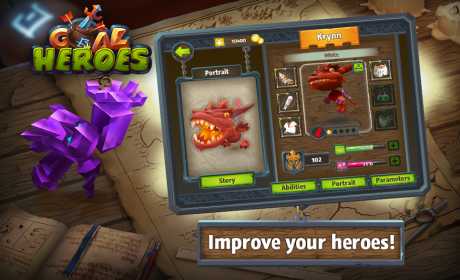 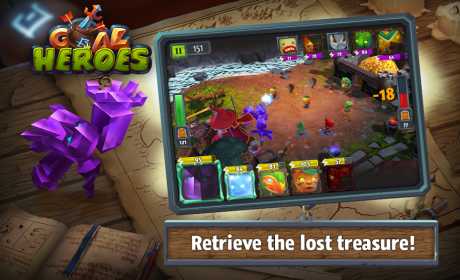