Glory Ridge is one of 2017’s most fun battle strategy games, where there is a world full of magic and a host of magical heroes waiting for you to recruit! Train legendary heroes and send elite troops into battle to face tough enemies and seek victory! In this all new strategy game, you can also use the features of MMO games, join player Alliances, cooperate with allies to gain tons of bonuses inside and outside of combat. Take on powerful PVE bosses to obtain legendary loot. Alliance members can help each other build their cities and fight enemy players. Use skill and strategy and become the King of this battle strategy game!

Fight against players from all over the world on the same persistent Global Server! Lead large armies and conquer enemy territory, raid player cities and plunder their resources.

Invincible Heroes! choose heroes with different skills and talents. Level up heroes and their skills to make them the ultimate warrior. Use them to defend your territory and lead your troops into battle!

The game includes a variety of races including: Dwarves, Elves, The Undead, Humans, Chaos and Nature! Fight against tough undead creatures and summon powerful allies.

Train a large selection of troops for you armies and unlock elite units to crush your enemies. Combine Titans, Archangels, Black Dragons, and Cyclops with various types of troops!

Defeat your enemies on the battlefield to gain treasure and EXP! Equip and craft powerful equipment for your character to give you bonuses to city building and combat.

Download and play the newest MOO 《Glory Ridge》 for free and use your strategy to claim ultimate glory! 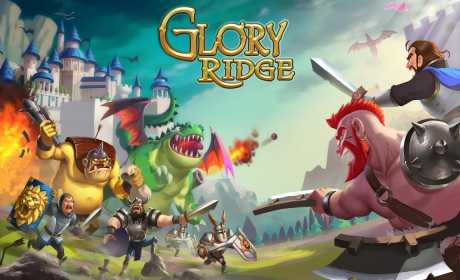 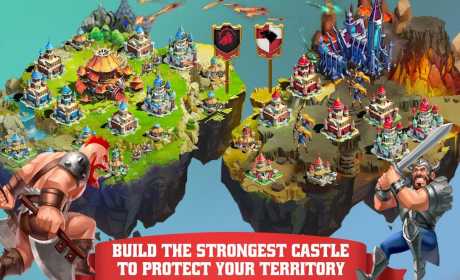 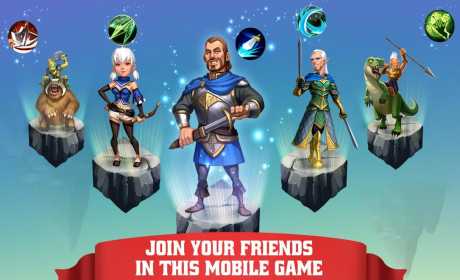