Download Glory of Tower Battle for FREE today and enjoy the most epic strategy tower battle game on your mobile devices anytime anywhere. A battle for survival and desire to conquer needs wise combat strategy plan, where you may select various kinds of towers with its unique super power to fight against the vicious enemies.

Are you ready to build towers and push out a winning attack on the enemies and crush them all while leading your team to victory? If yes, download Glory of Tower Battle and earn your honor as the winning hero of this epic tower combat, and defeat those endless fierce enemies. Great strategy is greatly needed to protect this nation. Hurry, you must act now! 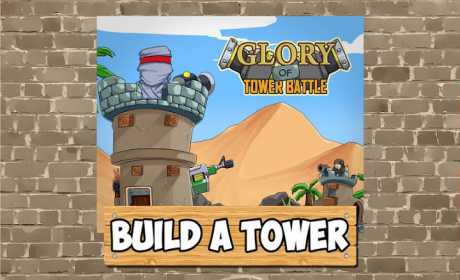 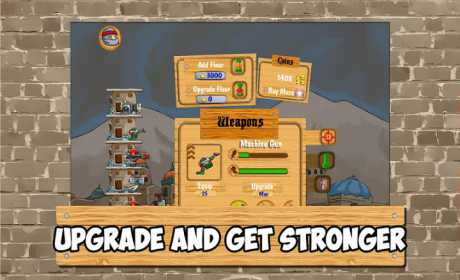 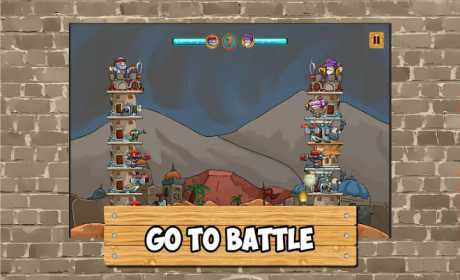