Glory Ages – Samurais will transport you to medieval Japan. In the game you get tactical Samurai sword battles, intelligent opponents, all kinds of equipment, numerous locations and even endless mode.

1. Artificial intelligence.
We worked a long time to make the enemies intelligent.
They can side-step you, circle, counterattack and block your blows during the fight. They react to the death of their soldiers and also gesticulate in various ways during the battle.

2. Numerous characters and weapons. Numerous realistic medieval Japanese weapons, many kinds of Japanese swords, huge arsenal of katanas and all kinds of characters with their own characteristics.

3. Large-scale tactical battles.
You have to think about how to beat your enemies, when to block their blows and when to attack. The fury that can save your life at a critical moment, instantly destroying large numbers of the enemy, accumulates during the fight. You can level up your battle experience or improve your character’s equipment. 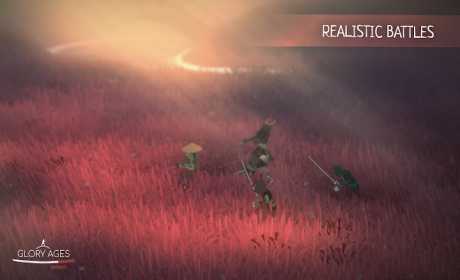 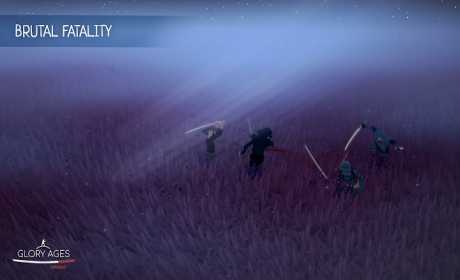 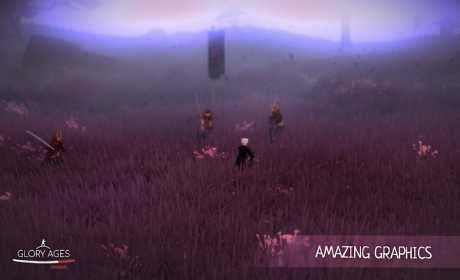 Badlanders Apk 1.5 b42+ Data for android