The life of a private detective is tough and no one knows it better than Arthur Christie – an ex-cop, effective and tough as a nail. This time he will face an investigation in which not only truth is at stake, but also his life.

They say a good story begins with an earthquake and works its way up to a climax.

The story of Arthur Christie begins with a painful wake up in a dark basement with an unknown murder victim and memory gaps larger than bullet holes. A moment later the building is surrounded by howling police sirens. And all this before the sun even reached noon.

The day began lousy and chances for improvement are slim – so now he has to start his own investigation and prove his innocence. For this detective Christie will need to recreate his lost memories and immerse himself in the dark reality of a serial killer called The Executioner.

Who can you trust when the police are tailing you and following the evidence only raises further questions? What kind of important information has been forgotten? Who’s face is it behind the Executioner’s mask?

• Play as Arthur Christie – a hard-boiled detective!
• Use your wits and deduction to solve over 20 puzzles!
• Avoid police pursuit without losing the trail of the Executioner!
• Visit 38 climatic locations following disturbing evidence!
• Experience the pre-amnesia events in the additional adventure! 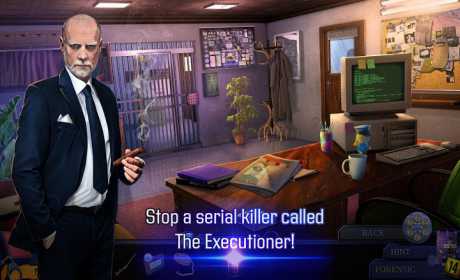 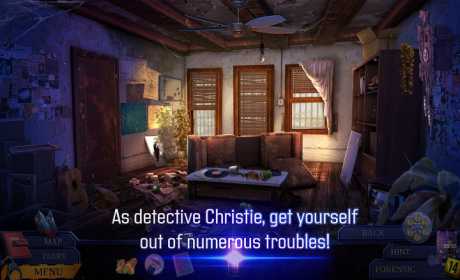 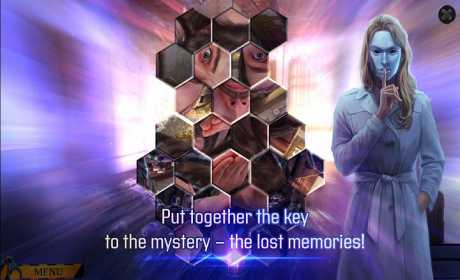 Previous: Remember: A Horror Adventure Puzzle Game 70.1 Apk (Full) for android
Next: The Swords of Ditto 1.1.1 Apk + Data for android