Game of War Fire Age is a strategy game for android

Will you build an Empire that lasts? Join Game of War, an action packed online war game that’s easy to play and challenging to master. Join millions of other Heroes in the ULTIMATE battle for domination of the Kingdom in Game of War – Fire Age! PLAY FOR FREE in the most addicting, interactive action strategy RPG!

Game of War is the perfect balance of strategy and fast-paced action. Play and chat with millions of Heroes worldwide, all in real-time. Build an empire, train vast armies and forge strategic alliances to become the most powerful alliance in the Kingdom.

FEATURES
✔ Free to play Online RPG (Role Playing Game)
✔ Play & chat with millions of online players worldwide in 32 different languages – all in real-time
✔ Train vast armies to lead into action packed battles on the stunning World Map
✔ Attack & conquer the Wonder to become the almighty Emperor!
✔ Forge diplomatic alliances to conquer enemies & become the most powerful Alliance in the Kingdom!
✔ Use your power to give special titles to your friends & enemies in the Kingdom!
✔ Build & customize your very own Empire
✔ Train, level-up and deck out your Heroes
✔ Craft legendary weapons to rise above the competition 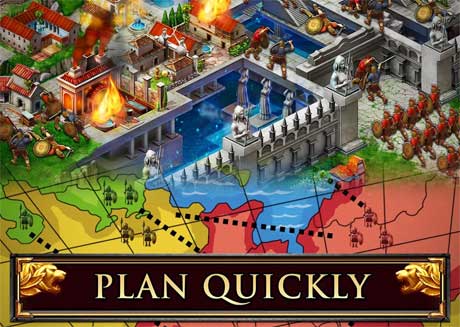 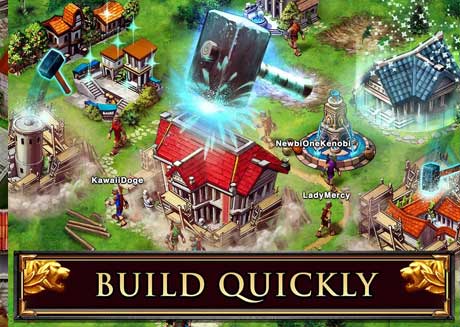 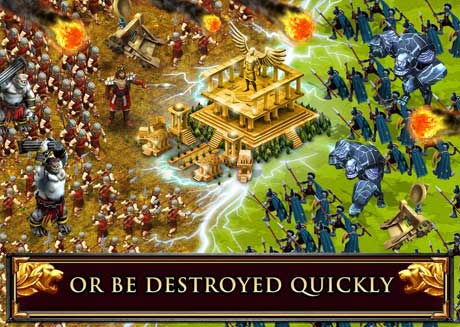