Download Now! Receive a $10 Value Recruit Pack for FREE!
100+ Heroes assist you in becoming the ruler of the world! Battle with players from all over the world!
– Join Epic Battles, conquer Capitals and Control entire Regions!
– Explore the unknown and survive Zombie encounter to chase mysterious treasures!
– After the Zombie Virus Disaster, build a stronghold and fight for survival!
– Create a League with your allies, to strengthen each other’s power!
– 100+ Types of Powerful Cloned Warriors under your command!
– Strong Ultimate Boss arose! Beat them with your League Members!
– Battle for limited Resources with other Survivors around the world!

After the outbreak of the Himalaya Virus, which turns the infected into vicious Zombies. The Humans were forced to make difficult decisions, they decided to use a forbidden Cloning Technology to create genetically modified warriors. These ‘Champions’ will fight alongside Human Soldiers to try to defeat the Zombies.

But with the lacking of Resource, new types of Zombies are constantly appearing, and the fear of Nuclear Attacks is always overhead, the fate of the Human Race is becoming more and more uncertain… 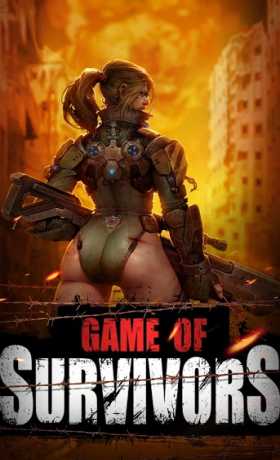 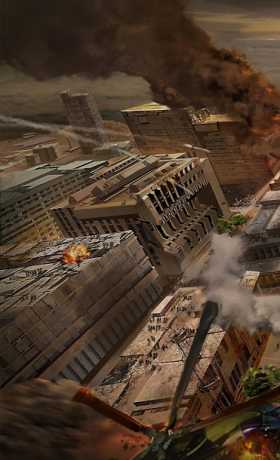 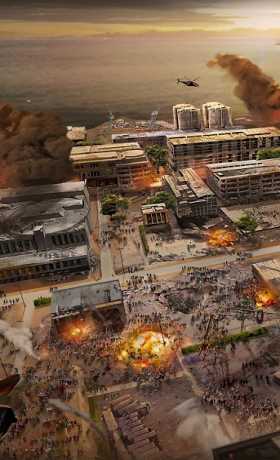