Download Galaxy Wars from the link below:
Galaxy Wars

Over 1000 years humanity’s ambitious expansion – first occupying Mars and then dominating the universe – angered several advanced species. Earth was destroyed in 3016 and survivors became scavengers in space. You, captain of a starship, are one of them. Survival is your priority, and resources are your key to survival!

Galaxy Wars is a new kind of sci-fi survival game. To survive, you must be constantly prepared for attacks by other captains and alien species while gathering and looting resources throughout the galaxy. Take part in conflicts, revolts, invasions and wars between humans and unknown creatures. Upgrade your ships, research and evolve new technologies and bulid your forces. Grow, thrive, and become the strongest captain in the universe!

Features:
Build your star ship into an unbeatable defensive fortress
Create your own army of mighty ships including Sniper Ships, Landing Craft, Mirage Ships and Siege Engines
Research and upgrade technology to strengthen your forces 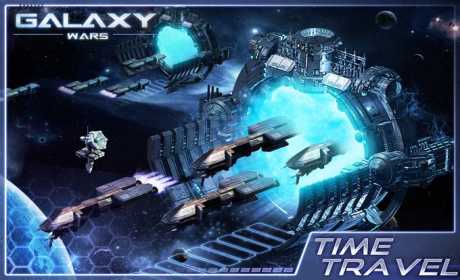 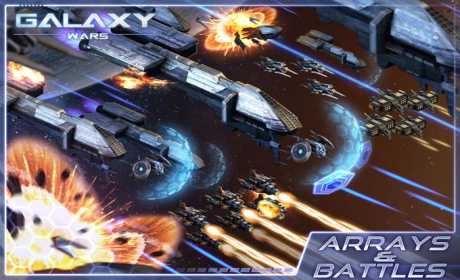 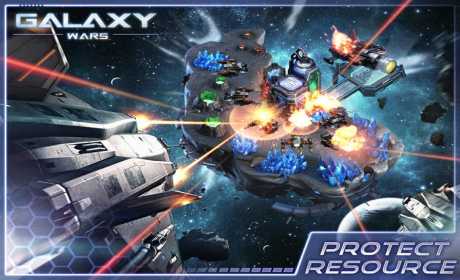