Sandbox God Simulator Galactory is a new free creative strategy game. One of the best offline civilization games on the empire building and evolution of the world. Create life on your own planet, form settlements with thousands of inhabitants, unite with neighbors or have fights.

Construct your own unique world in an addictive pixel strategy game for free and without the Internet.

✅ BUILD YOUR OWN CIVILIZATION

Develop and rule the planet! In universe creation sandbox simulator choose any location with which you want to start playing and start the earth repopulation: settle your planet with the first inhabitants. Create your own ecosystem: build settlements, add pets (chickens, pigs, sheep) to feed the people, protect territories from wild animals. You can arrange insurrection against rebellious neighbors, start civilization revolution and conquer the open world or unite territories and build a new economic society. Help humanity to live on your planet. Become an earth builder!

✅ THINK OVER TACTICS AND STRATEGY

Define your game tactics and let your imagination run wild to create a paradise for humanity or a world apocalypse. Take a land conquest, summon a terrible earthquake or flood, meteor shower or volcanic eruption to wipe out all life on the face of the earth. Build, conquer and destroy your virtual world in one touch!

Improved graphics and user-friendly well-designed interface. In simulation of Galactory you can create seas, oceans, huge islands and continents in one click of your finger, start nation colonization, or destroy the world with the help of natural disasters (fire, thunderstorm, earthquake), terrible viruses or atomic bomb.

Play god simulator from anywhere without internet. Watch the development of residents and their townships offline.

FURTHERMORE, soon the multiplayer mode will be added to the game, and you will be able to create unique worlds online with your friends.

The sandbox art game simulator is free and contains the freedom of actions, though some in-game items can be purchased after watching the advertising videos. 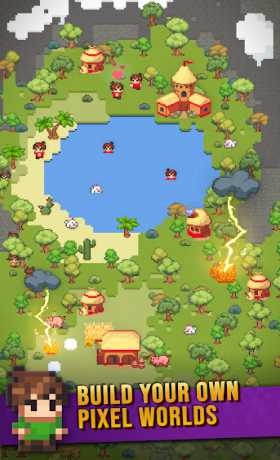 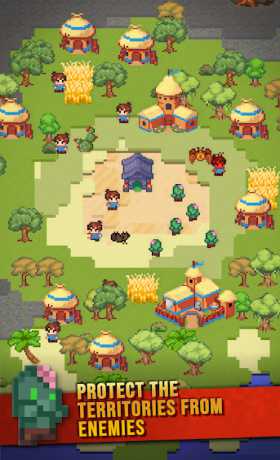 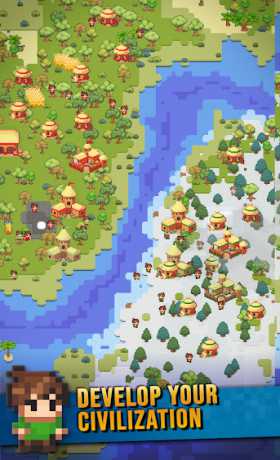