The galaxy is under attack by an unknown alien menace!

Blast your way though 10 epic levels, encountering a vast range of over 30 enemies and unlocking countless new weapon combinations! Galactic RAGE is a throw back to classic arcade cabinet shooters.

Customize your ship with thousands of possible weapon and paint job combinations.
Rank up on Google Play enabled leaderboards and reach the top of your peers in this free to play shooter! 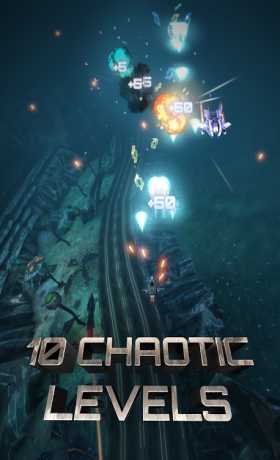 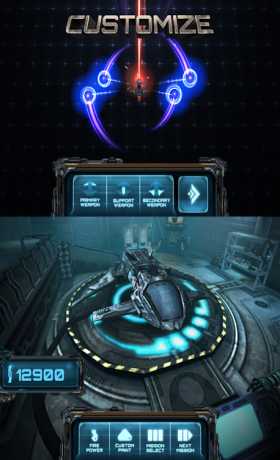 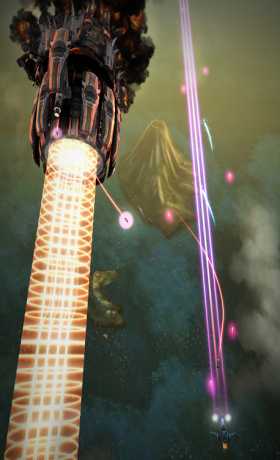