Defend the Ursa Major from wave upon wave of deadly attackers, can you survive or will you and the ship you are protecting be destroyed?

With gorgeous graphics, intuitive controls, an amazing soundtrack and a challenge to put even the most hardcore gamers to shame, Galactic Defence Squadron harks back to classic arcade sci-fi shooters of old. Are you up to the test?

FEATURES
– Endless waves of enemies that increase in difficulty the further you progress
– Increase your multiplier to raise your score faster and activate more shots from the Ursa Major’s super powered Solar Cannon
– Every game is different, enemies spawn in different locations and will vary their attacks each time.
– Different enemy types mean you need a clear strategy, go for the ships attacking the Ursa Major or defend yourself first?
– A glorious soundtrack from up and coming musician Harry Burt
– Tutorial mode to ease you into the action
– Addictive gameplay, can you beat your high score? 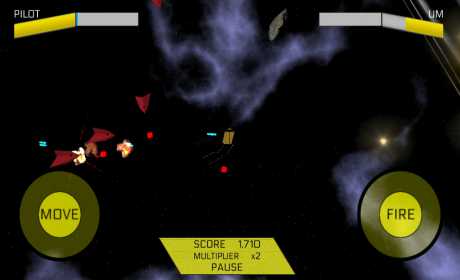 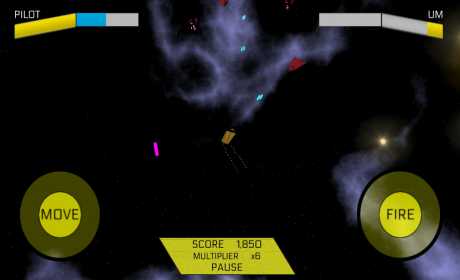 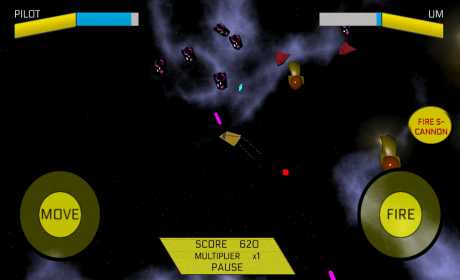