LocalCast is the number one casting solution on Android with over 2,000,000 users!

FROM your phone or tablet, NAS (DLNA/UPnP or Samba), Google Drive, Google+, Dropbox or a webpage

Please be aware that the Chromecast only supports a couple of formats. It can read containers like mp4, mkv, 3gp and m4v, but all these containers can use different codecs. If you can’t hear the audio of a video, then the audio codec is not supported. If you can’t see the video but hear the audio, then the video codec is not supported.
(I am looking into “on-the-fly” transcoding)
// Music

If you cast from your device or DLNA, the album cover will be displayed on the TV. The queue and playlists work with all files, but were added to easily set up music for your next party and don’t worry about it.
// Pictures

On a Chromecast, Nexus Player or other Cast device:
You can rotate, zoom and pan pictures easily from the “Now playing” screen, just touch the button with the four arrows.
// Subtitles

If you use a Chromecast, Nexus Player or other Cast device:
You can easily add subtitles. You can download them easily inside the app from Opensubtitles.org. Subtitles in the same folder will be added automatically. You can set a dedicated subtitle folder which will be searched when you start a video. Subtitle timing, font, background and color can be changed.
You can change the subtitle encoding in the settings, e.g. for arabic subtitles choose UTF-8
Internal subtitles which are inside the video container don’t work YET
// Wireless headphones (beta)

Touch “Route audio to phone” on the “Now playing” screen, to listen to what you are watching on your phone. This feature is in beta: it might work most of the time.
// In app purchases:

The app is free and ads supported, the ads can be removed via an in app purchase. Choose what you’d like to pay, all purchases unlock all Pro version features. Pro Version features currently are only:
– No ads
– Search (device only)
– Video preview when seeking on the “Now playing” screen

I am just one independent developer working on my apps whenever I can, without a big budget for testing on various devices. If you find a bug please contact me via Google+ or email and I’ll try to fix it ASAP. Thanks for your support and happy casting!

*** Anonymous Usage Statistics ***
This App gathers anonymous usage statistics through Google Analytics to find bugs and enhance future user experience. You can opt out by deactivating this option in the App’s settings. 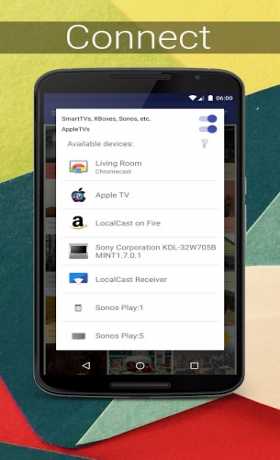 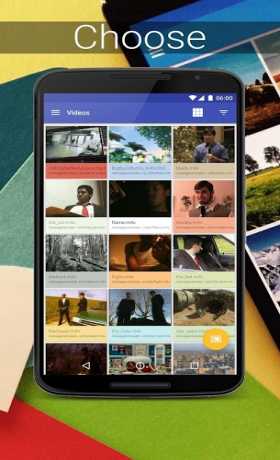 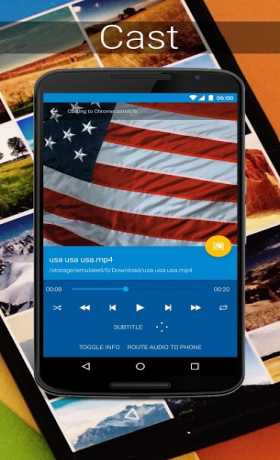 VLC for Android 3.4.4 Apk for android [Final] [All Versions]