The portal of Lucio is now opened, Gargoyles and other monsters are getting out to kill men, taking women and children as prisoners. Join Philip, Floyd, Zarie and Dwayne as they save their loved ones against Lucio, the King of Gargoyles. 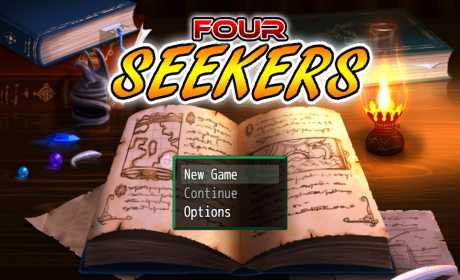 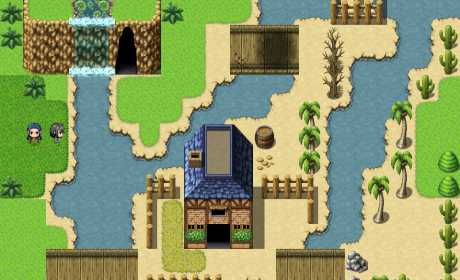 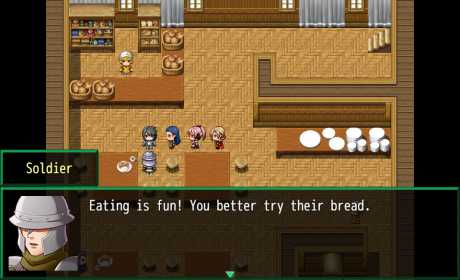