Fortunes of War 2.0.6 Apk for android

Fortunes of War 2.0.6 Apk for android

Fortunes of War is a fast-paced, easy to learn, and challenging deck-building strategy game with local campaign and online multiplayer modes!

You begin with a small deck of fortune cards that represent power, wealth and ability. Players take turns drawing a hand from their deck, playing fortune cards, and gaining new cards from a community card pool. You win by adding Victory Points to your deck while countering your opponent’s strategy from the same card pool.

In the Campaign Conquest mode, you are a powerful warlord bent on world dominion. Your secret weapon is the guidance of an enslaved fortune teller named Hagar who has shown you the path to victory with his mystical visions. Follow his wisdom as you battle your way through the non-linear campaign, challenging devious Moon Elves, Humans, and vicious Orcs!

Join multiplayer battles against friends from around the world to earn achievements and rankings!

No advertisements, micro-transactions, or required permissions. 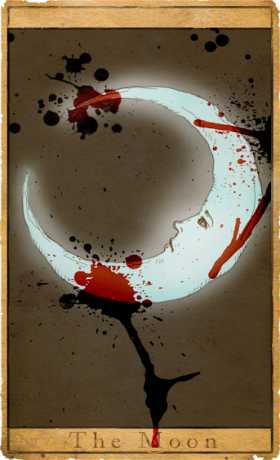 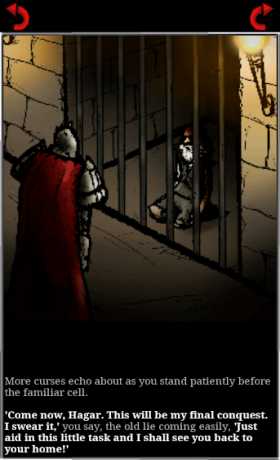 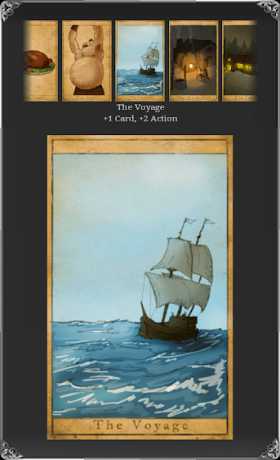