Forge of Gods (RPG) is a Role Playing game for android.

download last version of Forge of Gods (RPG) Apk + APK Mod (a lot of money) for android from revdl with direct link.

★★★★★ “Unlike other card-battle games, here is 100’s of heroes that aren’t repeated! Each monster is really UNIQUE!”
★★★★★ “So rich and strategic gameplay for FREE! It’s amazing Forge of Gods!”
★★★★★ “Evolve Necromancer and he will transform enemies into the skeletons! He’s an EPIC monster!”

Gather your invincible army from 600+ of unique creatures and burst through monster hordes. Free the captive monsters and take them in your squad, improve andevolve your fighters, forge your own Epic Dragons and Gods of War! Make every monster in your squad the greatest in the whole WORLD!

FEATURES
● ADDICTIVE & TACTICAL
One tap to attack monster hordes, defeat Titans, capture new heroes & gain rewards!
● 1.000.000 SQUAD COMBINATIONS
All of 600+ heroes with UNIQUE skills are waiting to be captured! You are absolutely FREE to choose countless combinations!
● SUMMON & EVOLVE WITHOUT BOUNDS!
Level-up each monster, sacrifice weakest to the strongest and EVOLVE creatures to forge a totally new WARLORDS!
● PVP BATTLES AGAINST 1000’s HEROES.
Prove yourself – defeat enemies from the whole world in epic PvP-battles!
● AT LEAST ONE NEW MONSTER, QUEST and EVENT WEEKLY! 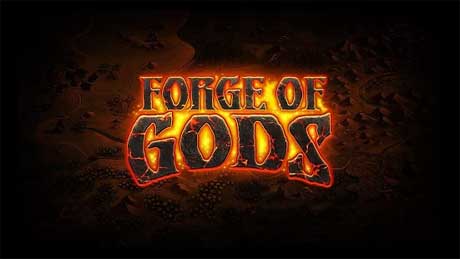 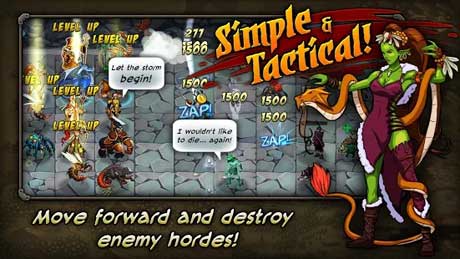 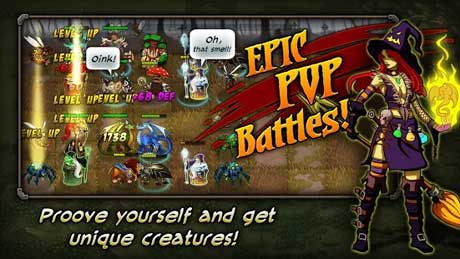