“For Eternity” is a spectacular production, featuring a unique story written and produced by Etostone, presented in various media , a music video , a comic book and now a game for all mobile devices.

A fascinating story about King Jonathan, his Queen Isabella and kingdom Lurania , a peaceful kingdom , that was invaded by the Unknown. A sad story that was written and kept in a magic book for the thousands of year to come. The game starts at the beginning of the story , directly after the kidnapping of the Queen Isabella. King Jonathan tries to find her inside the forest of Lurania.

Part of the story is featured on Etostone’s hit music video “For Eternity” ! “For Eternity” the song was a big hit in many countries and reached iTunes Top 10 charts. It was aired on MTV, in famous reality shows like “The Valleys” and “Beauty school cop outs” for many seasons. 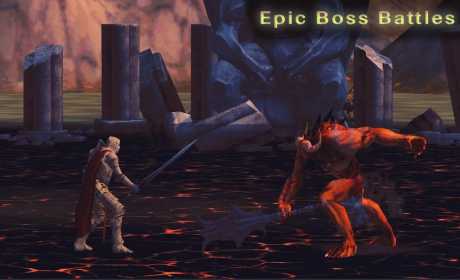 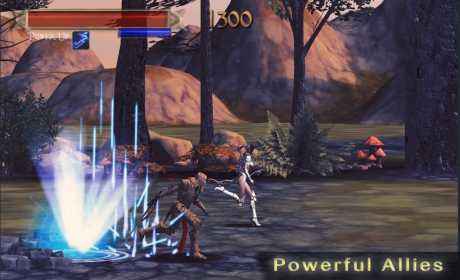 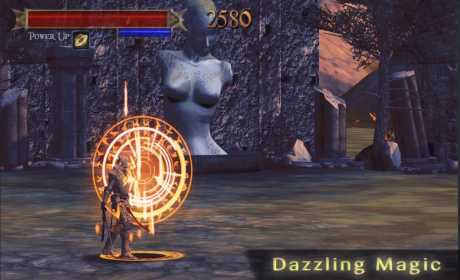