Have you ever dreamed of being a professional footballer?
Soccer is the source of your vital energy?

Do you realize, that in reality it’s a deadly game?
The other footballers, referees, bodyguards or even supporters just wait to make you suffer!
Because they know. They know about your past. And they are scared.

Show them that they aren’t wrong in this new arcade – puzzle game. In Football Killer cool different levels are waitings for you to play – you can show the strength of your ball shooting with the ability to kill enemies in one shot. But not the referee – he is untouchable… Clever guy… This logic game requires from you not just brainless killing, but to make smart decisions.

If you like cool shooters we are glad – enemies are equiped with the whole arsenal, so shooting to people will be necessary – but there are no bullets, only your ball. This offline shooter contains explosive materials, trampolines and more, much more obstacles.

If you are bored with killing people by your foot, you can also score a goal – in special game mode accuracy will be important, and later you will be glorified by the crowds!

Because fashion in a football world is very important you can suit up your player in whatever you want – shirts, glasses, beards or even hot-dog costume – everything is waiting to be chosen by yourself, and even more, you can switch the hairstyles of your player and give him a new ball – and all that things in order to look super cool and stylish during scoring points and destroying enemies.

This is very cool game without internet – if you travel by train or by car and you have lack of network, then Football Killer is perfect game for travel boredom.

Graphics and music will take you to big football stadium! This will be the best football game in 2020! 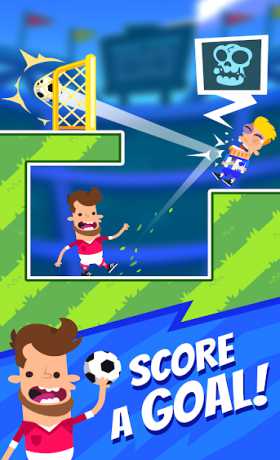 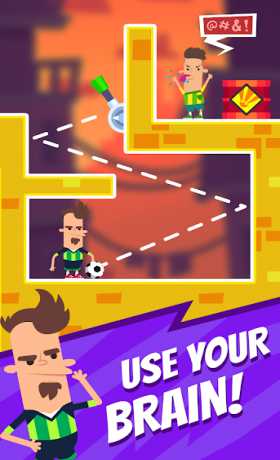 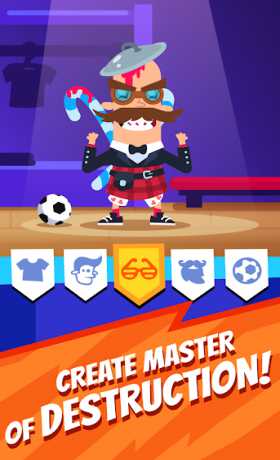