Build your own football empire!

Create a football club from scratch, starting as a tiny non-league team, and see if you can make it through seven divisions to the very top.

Hire and fire managers, develop your stadium, negotiate transfers, contracts and sponsorship deals… while keeping the fans and the bank manager happy.

The new app retains the fast-paced, addictive gameplay that made the earlier versions so popular, while adding a whole host of new features, including:

* Want to try a free version of the game before downloading this one? Search the app store for ‘Football Chairman Free’. 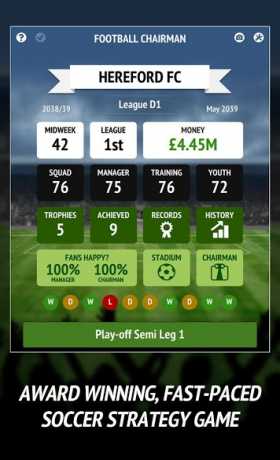 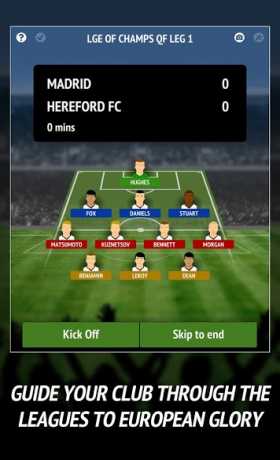 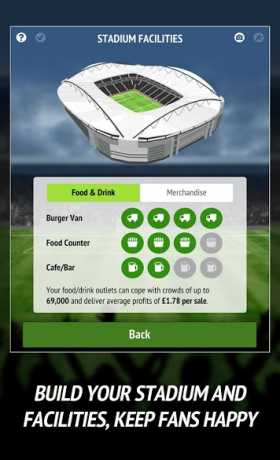