Dash headlong into an astonishingly fun (and incredibly cute) 3D endless-run adventure! Take on level after level as you fly your cuddly Fluffy through danger with just a finger. Dodge a blaze, snake around ice, go rolling past lasers and escape other crazy hazards that block your way.

The road is full of pitfalls, but it’s sure to pull you in.

Features:
• Amazing 3D animation meets accessible gameplay that’s popular with kids, but still has enough fast arcade action to give anyone a rush.
• Dodge screen-blurring ice blocks, escape flames and blaze past loads of other dangers that can harm your adorable Fluffy.
• Collect Gold to unlock more than 60 cool Fluffies and find the cute little puff that suits you the best.

The perfect game for rolling out to kids (yet still super addicting to adults) who enjoy the popular endless-run gameplay style and fast action! 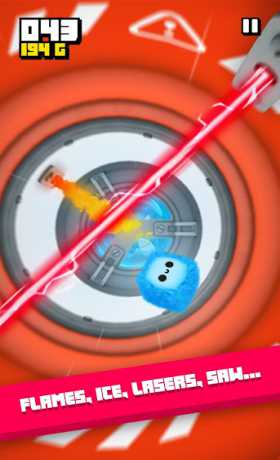 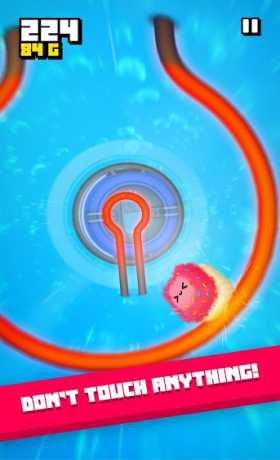 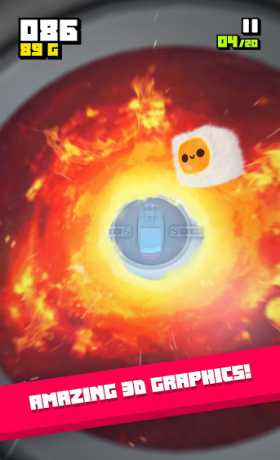