Flick Shoot 2 is a sport game for android

THE LEGEND IS BACK!
With 20+ million downloads, the best football/free kick game in the market is back!

ONLINE/MULTIPLAYER CHALLENGES
Play one on one matches in Multiplayer or join the Online Tournament for the ultimate challenge against real users from all around the world. 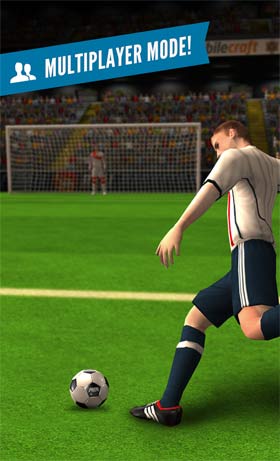 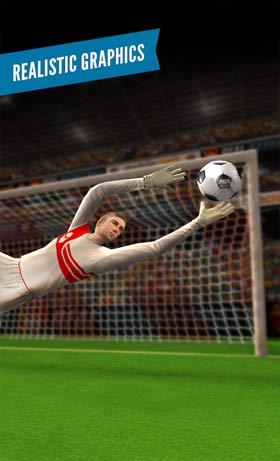 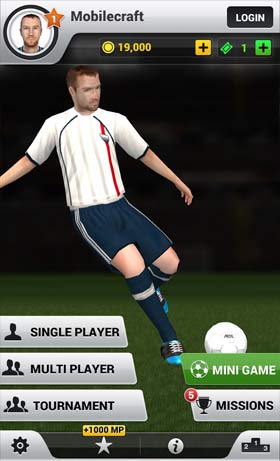