Somewhere in a far off land, where the snowy mountains meet the sea, lies a prison complex. Welcome to The Wall, the ‘home’ of some of the baddest and smartest criminals from all over the world. Henry has become the newest resident.

-A new map feature, allowing you to easily revisit any scene you’ve already been to!

-A whole plethora of medals to hunt for!

This game is the fourth in a series of games. The first is called Escaping the Prison and the second is called Stealing the Diamond. The third is called Infiltrating the Airship. 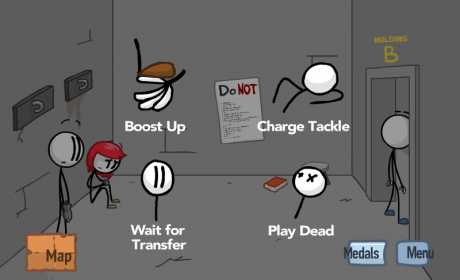 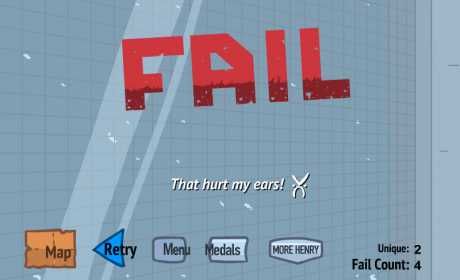 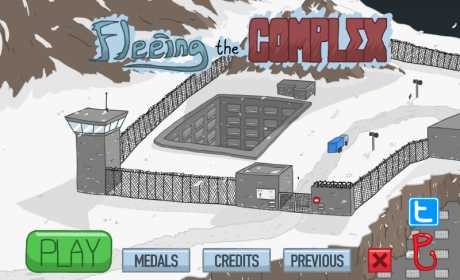