Build and manage your very own fish farm and travel to remote, exotic locations with your guide…. legendary fisherman the Bass Professor!

– PLAY FOR FREE
Download the game and fish for free. Earn coins and xp to unlock items, features and new locations. Or purchase shiners and unlock them faster.

– BUILD YOUR DREAM FISH FARM
Ever dream of owning your own lakes? Well now you can! Start with a plot of land and then turn your site into a Fishing Paradise! stock and breed your favourite species, invite friends and more.

– FISH EXOTIC LOCATIONS WORLDWIDE
Travel to 14 beautiful 3D rendered locations from around the world. Catch saltwater fish in Hawaii or hunt for the monsters of the Mekong river.

– 50 DIFFERENT SPECIES TO CATCH
From bass and pacu to stingray and giant catfish. Catch the widest variety of the rarest species ever seen in a fishing game. To catch them all you’ll need both skill and a little luck. Hold on tight!

– MULTIPLAYER TOURNAMENTS
Compete with players from around the globe for prizes. With lots of different tournaments to enter, who will be No.1?

– REALISTIC FISHING ACTION
Working closely with a fishing legend has helped us create a fishing game with unrivalled realism and action. Each fish has its own attributes such as strength and aggressiveness meaning no two fight is ever the same!

– HUGE SELECTION OF BAIT AND TACKLE
You’ll not catch a monster with that old rod and reel, you’ll need to upgrade your tackle if you want to land a lunker of a lifetime!
Download last version Fishing Paradise 3D Free+ apk for android from RevDl. 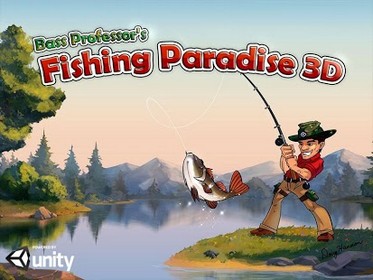 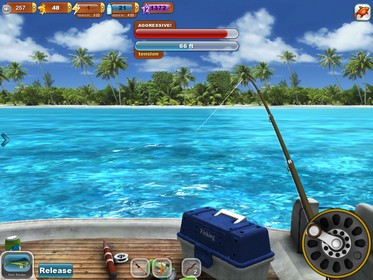 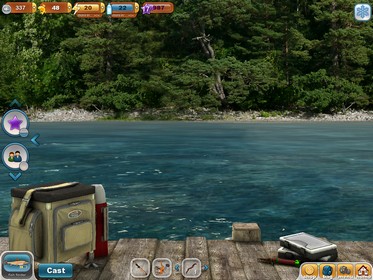