Long ago, there was a prosperous Kingdom in the Far East. This Kingdom was threatened by the fearsome tribes of the nomadic warrior-dogs known as the Mongrols. The rules of the Kingdom decided to build a marvelous wall to keep the Mongrols at bay. The people called it The Great Wall, and it spanned the whole length of the border.

On the Day of the Dragon Festival, Hóng – the youngest recruit – drew the short straw and was left behind. Nothing ever happens here, on the Great Wall – He sighed. But the Mongrols knew the Dragon Festival was celebrated on that very night, and they had prepared a terrible surprise for our young and unsuspecting hero… and for the rest of the Kingdom.

Fun and unexpected surprises await, as you run the length of the Great Wall alongside Hóng, the Red Panda! 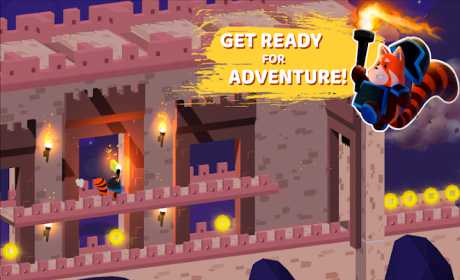 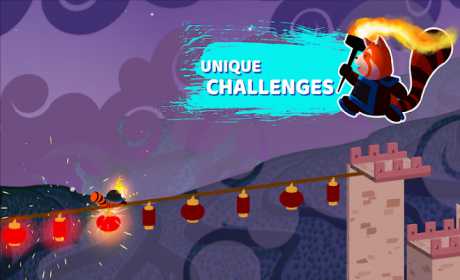 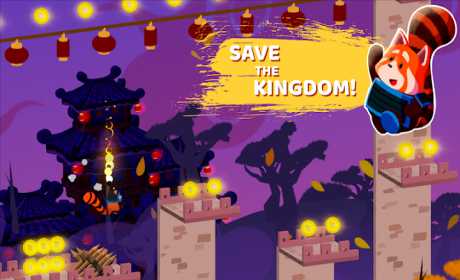