Fight the various battles of the English Civil War between the Parliamentarians and the Royalists.

Each campaign is themed around fights between these two factions during various different years of the campaign.

Capitalize on strategic advantages to turn the tide of war in your favour; ride down your foes with valiant cavalry charges, hold the line with bristling ranks of Pike and Shot or strike from afar with musket fire and huge pieces of artillery.

Will you emerge victorious or become another casualty of war? 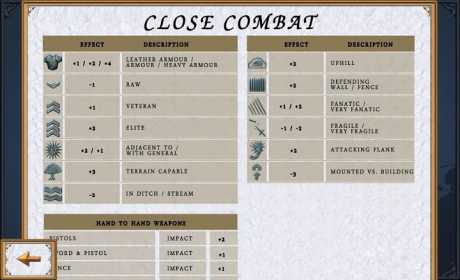 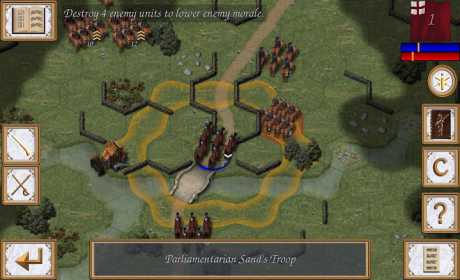 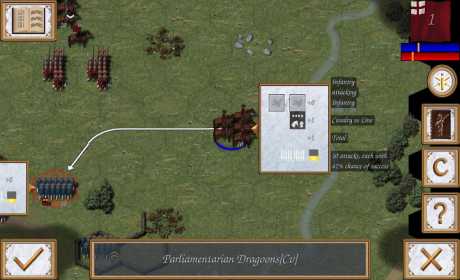