Swords and fire take over the world, letting reason die in the battle for power and conquest!
In these troubling times, myths are all that remain
The battle for power shall begin now, prepare yourselves!
Myths are no longer just stories, they come to life in this fantasy-focused strategy game.
Three empires fight to conquer the world and the evils that lie within it. Choose your empire and achieve ultimate victory!

Features：
*Global PvP Arena
Fight players from all over the world to achieve ultimate victory!

*Fantasy Heroes
Craft your team and strategy from over 40 different heroes with unique skills to choose from!

*Defend your Palace
During the Empire War, beasts will invade your kingdom! Defeat the enemies and protect your allies!

*Build your Empire
Build your own Empire! Upgrade your buildings and create your own army to fight for glory! 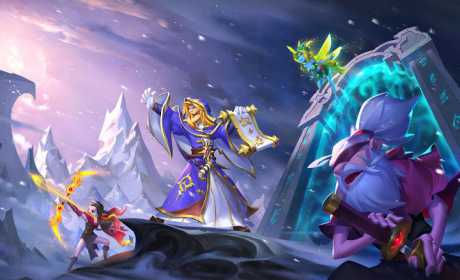 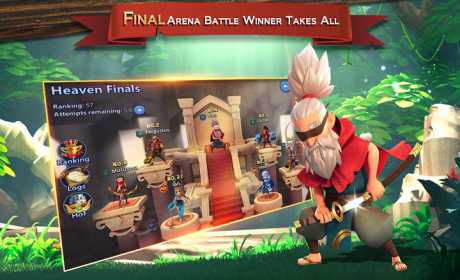 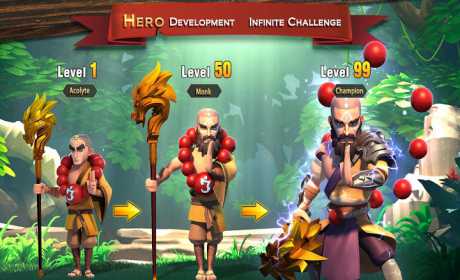