Jump into the classic Arcade mode, and ignite your fighting passion like never before!

● Classic Arcade Gameplay
Relive the nostalgia of classic arcade fighters in the palm of your hand; no longer restrained to the TV set! Square off against opponents on the move, and perform finger gymnastics to pull off epic moves and combos!

● Real-Time, Fair and Square
No more delays and no unfair advantage! Challenge your rivals to a real-time 1-on-1 punch-up, or team up with your friends in 3V3 mode – Your skill makes all the difference in the arena!

● Stunning Console-level Graphics
Immerse yourself in a surreal world and exceed the limits of your imagination. With cinematic detail and thrilling audio-visual effects – Step into a rich and detailed world, and see if you have what it takes to survive in the ultimate fighting arena.

● Assemble a Mighty Roster of Champions
Futuristic Soldiers, Yo-yo Girls, Sports Stars, Cyborg Warriors and Rappers…Pick and choose from a diverse world of Champions to express your creativity, and assemble a fierce roster like no-one else. 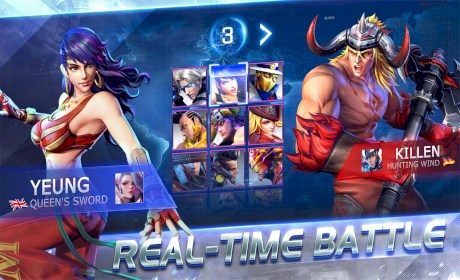 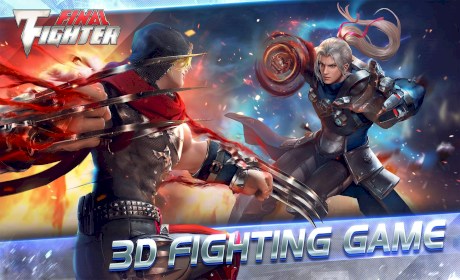 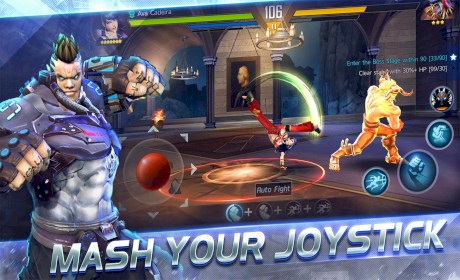