* This app is not compatible with “FINAL FANTASY II (Portal Version).”

The highly anticipated follow-up to the original FINAL FANTASY, released in Japan in 1988.

FINAL FANTASY II features the bitter and beautiful tale of four war-orphaned heroes who become embroiled in the conflict between the hostile Empire of Palamecia and the rebel resistance. Eschewing conventional leveling for a proficiency system that allows players to tailor their characters’ growth, and incorporating a key term memory system that makes dialogue integral to gameplay, this game sparked the spirit of innovation for which the series has become known.

This edition also contains the bonus dungeons added to later editions of the game–the Soul of Rebirth and the Arcane Labyrinth.
The memory minigame is not featured in this application. 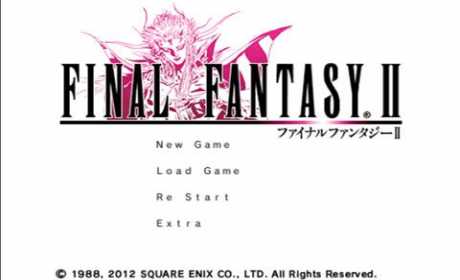 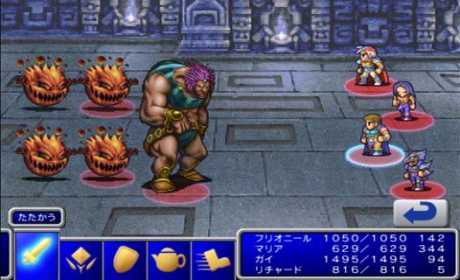 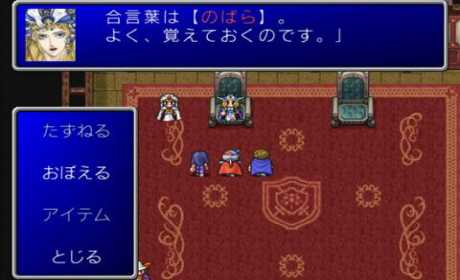