FightNight Battle Royale: fight for your life in the dead zone!

A dynamic battle royale PvP shooter! Drop in from the helicopter, loot up and start fighting! Waiting around isn’t an option: the battlefield is constantly closing in at your heels. So grab a weapon and get fragging!

Character variety
Tons of different skins and heroes, including Assassin, Player No.1, Noob, and more! Pick your target and attack!

Optimized for weak phones
If you have a weak or older phone you can still play! The game has customizable graphic settings perfect for any device.

More than 20 weapon types
Choose from pistols, assault rifles, shotguns, miniguns, sniper rifles and more. Upgrade and level up your guns to make them even more deadly.

Autoshoot
Enable or disable autoshoot in the settings. You’re in complete control!

Huge map
The map is filled with unique nooks, crannies and structures to hide out in and take cover. Camp out till your heart’s content!

Rating
Compete against players from all over the world for a spot at the top. 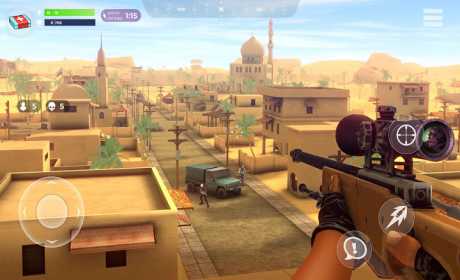 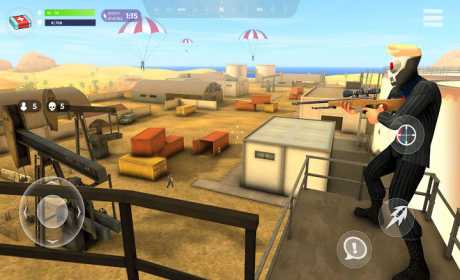 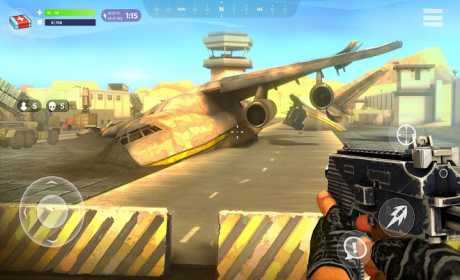