Femme Fatale: The Key of Time

– Designed to WORK with HIGH-END Tablets older models may experience LAG
– Optimized for the Tablets and above the new Galaxy 7S and above (older models may experience frame drops)
– The ULTIMATE new HACKnSLASH All Female action game for your touch device!
– Features 5 Female warriors each with their own unique Fighting style!
– Four Large Campaign modes available to play
– Earn in game currency by playing campaign Mode
– Survival mode lets you challenge Players all over the world in online Leader-boards!
– Gorgeous Stages and Models!
– 3D game Controls with Virtual Joystick and Buttons
– Free flow COMBOS system
– Aggressive A.I. gives you a real challenge!

There was a time when the gods of olympus where the champions of this world. And mortals were nothing more than ants who were there to worship and admire the gods.

But all of that might soon change! The mighty gods of Olympus are now threaten by a power greater than there own! For if Avegeline the goddess of vengeance manages to get her hands on the KEY of TIME, there is no telling what would happen.

But Avengeline does not care about consequences! She only seeks the Key to Bring back her fallen sister! And nothing and no one, not even the GODS themselves will stand in her way!

After all, you know what they say… Vengeance has no fury like a woman scorned!

– Help Avengeline and her sisters retrieve the FOUR KEYS of Elements!
– Unlock Mercy by unlocking all “Campaign Modes”
– Get a HIGH score in survival mode
– Unlock new Items for customization
– Defeat all the girls story modes

But Avengeline knows that she is forbidden to search for the keys, and if Zeus, King of the Gods were to find out, there is no telling what might happen. But Avengeline does not care about consequences, she only seeks to bring back her fallen sister, and nothing and no one, not even the GODS themselves will stop her!

After all you know what they say, Vengeance has no FURY like a woman scorned! 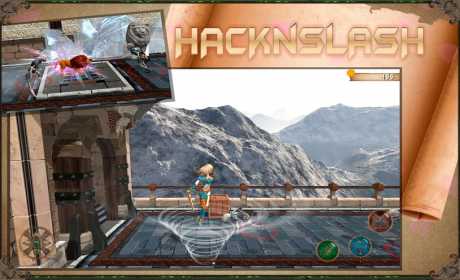 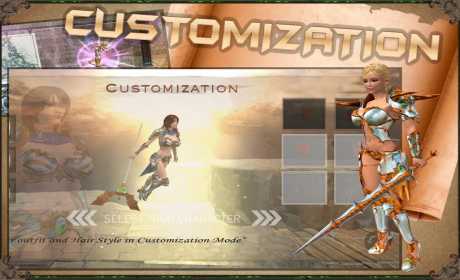 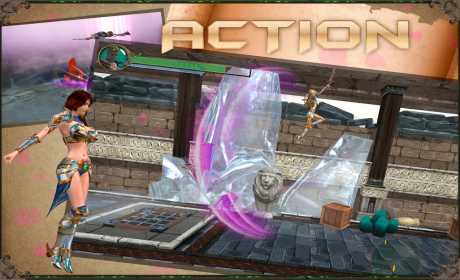