Relentlessly pursued by the undead, you flee across familiar LA landscapes as the city is overrun; an abandoned church, a high school, the local sports arena. Shoot too much and you’ll slow down. Don’t shoot enough and you’ll be overtaken.

– Exciting episode levels – 3 special show levels available, with more coming soon. Relive the most horrific events from the TV series and see if you would survive.

– Play as your favorite characters from the show –
Unlock Travis, Nick, Madison, Strand, Daniel and Chris. Each has their own strengths and weaknesses and come with their own weapons. Will they survive in your game?

– An arsenal at your fingertips – Over 50 weapons at your disposal. Load up with a powerful arsenal of shotguns, rifles, handguns and more.

– Outlive your friends – Connect to see who makes it the farthest through the city. Run past the lurching bodies of your undead friends! 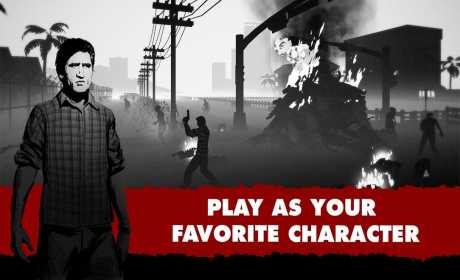 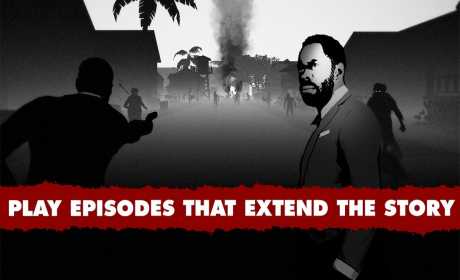 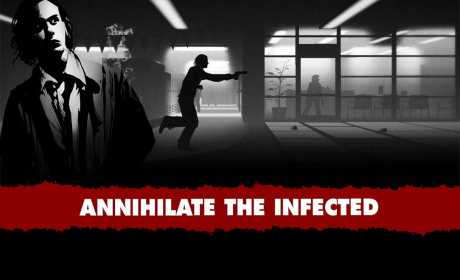