Fatal Fight is an action game for android

The Fang Kingdom has been torn by clash of clans representing various schools of martial arts. Hundreds of years ago, the head of the White Lotus Clan gave his own life to stop the blood-shed and bring peace to the kingdom. But now kung fu master Kai, who came down from the mountains after a long meditation, finds his own village destroyed by ninjas from the Clan of Shadows, and his family and friends – killed. As the sole survivor of the White Lotus Clan, Kai turns to ancient gods with a prayer for revenge. His kung fu is filled with magical powers, but what will be the price of this divine intervention?

NOTE: The advantage of Fatal Fight among competitive action and fighting games, is that it has extremely simple and addicting game play – tap right or left. With the unique 1:1 response fighting system players will feel the immediate feedback of every tap. Fatal Fight was designed mainly for boys, but girls can love this game too, so just install, no matter you’re a boy or girl. Our game is free to download and play, however some game items can also be purchased for real money. Also, under our Terms of Service and Privacy Policy, you must be at least 12 years of age to play or download Fatal Fight. Because game is extremely addictive and contains bloody scenes. 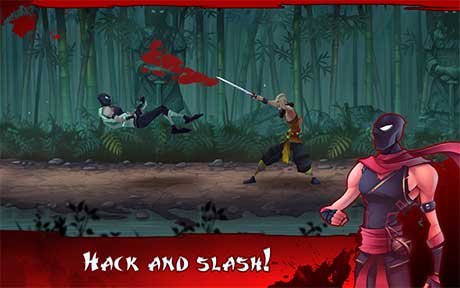 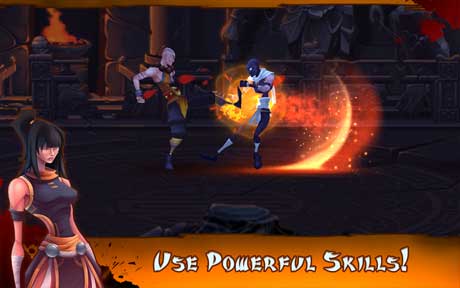 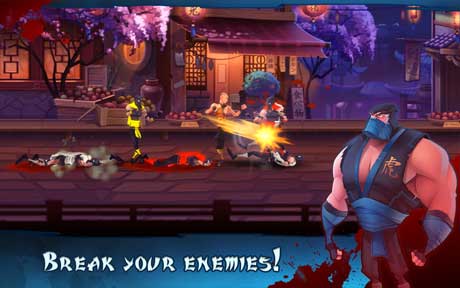