FarmVille 2 is the sequel to the popular Zynga game that put you in the rubber boots of a farmer in charge of managing his farm.

Escape to the world of farming, friends and fun! Go on farm adventures to collect rare goods and craft new recipes. Raise animals and grow your farm with friends. Join a farm Co-Op to trade and share or play on your own in Anonymous Mode. You can play FarmVille anytime, anywhere… even when not connected to the internet. Best of all, the world’s most popular farming game is free to play!
** “FarmVille is back and this time, it’s portable” – TIME **
** “”Officially not just for Facebook anymore”” – Los Angeles Times **
** “”They may have built the best FarmVille game of the series”” – Kotaku ** 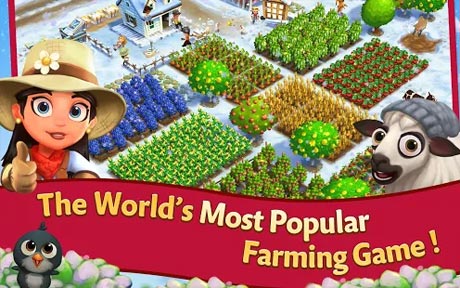 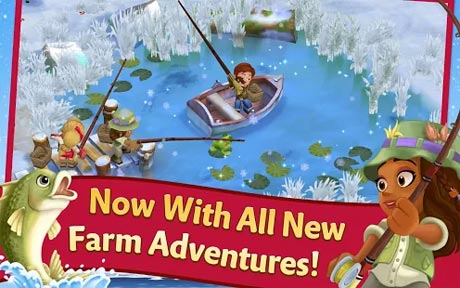 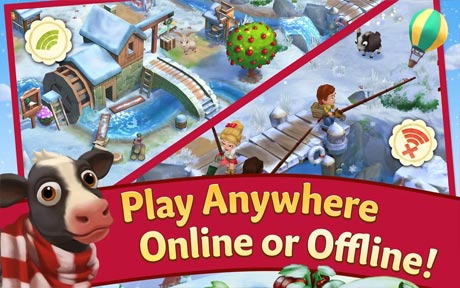