FANTASY MANAGER 2016 – THE DEFINITIVE FOOTBALL MANAGER! Lead Real Madrid, Arsenal FC and many more teams. More than 1,200 OFFICIAL PLAYERS from around the world to sign and more than 40 OFFICIAL CLUBS to lead. Or you can create your own team and defeat thousands of users. Find out about all of the new features this year.

THE MOST ADDICTIVE MANAGER FOR YOUR MOBILE
Your team. Your club. Sign, train, challenge, defeat thousands of opponents and MAKE THEM FEAR YOU!

DO YOU KNOW ABOUT FOOTBALL? ARE YOU UP FOR THE LEAGUE?
A competition like the League will make clear just how much you know about football. The base of Fantasy Manager is the League, where you will have to put all of your strength at its max in each and every game and fight to rise to the next division. Play with the best and show that you know more about football than anyone else.

YOU WON’T HAVE RIVALS
Get the best forwards and watch your opponents’ defence tremble just by seeing them. You choose where to crush your opponents: Head to Head matches or tournaments. Your opponents better get ready!

PLAY AGAINST YOUR FRIENDS AND THOUSANDS OF ADDITIONAL USERS
Your friends want to play with you, help you advance in the game and, of course, DEFEAT YOU!

Download FANTASY MANAGER FOOTBALL for free and lead an official team or your own team.
We’re already working on the next version.

OFFICIALLY LICENSED PRODUCT OF FROM THE BENCH – trademarks and copyrighted works, including the Clubs logo, and other intellectual property rights are owned and/or held by From The Bench and may not be used without From The Bench’s written consent.

———
To be able to play this application, you will need internet connection. This application offers in-app purchases which you can disable in your device settings.

By using this application, you accept the “Privacy Policy” and the “Legal Notice”. It contains advertisements of “From The Bench, S.L.” and their partners, including advertisements within the game. It also collects data through analysis technology and delivers third party advertisements including network and GPS locations. The app contains direct links to social networks for those above the age of 13 and also direct links to the internet.

OFFICIAL FORUMS: Check out our forums at www.fromthebenchgames.com/forums/ to meet other players and be up to date on all news about the game. 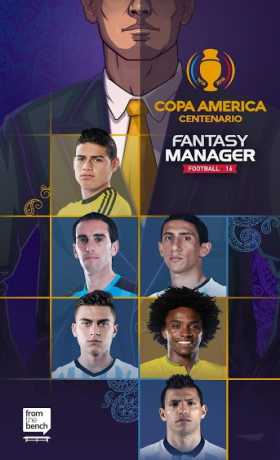 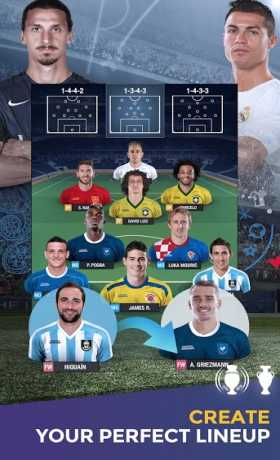 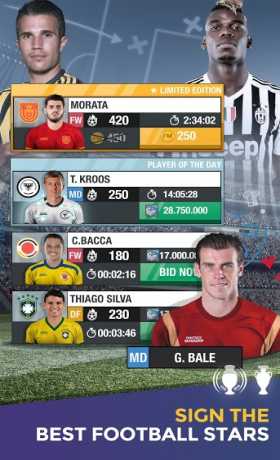