SEE THROUGH THE EYES OF THE HUNTER!

Customer Reviews:
Feels like I’m hunting with my ancestors +++++
by Colesoccer16 – Version 1.2 – May 14, 2014
“Makes me feel like I’m back with my ancestors smoking tobacco and killing deer with my tomahawk. My great great grandfather fought in the creek war and looks just like the avatar in this game! He told me of hunting when he had to leave toward Oklahoma and this just reminds me of those hard times trying to survive.”
We invite you to slip into the forgotten world of the Lakota Sioux! Come of age, like a real Native American, proving your tracking skills, stalking your prey, and putting your hunting skills to the test in pursuit of the King of the Prairie – the buffalo.

The year is 1835–the great wave of American pioneers pushing west is imminent. The Indians have adapted perfectly to the prairie of the Great Plains.

In the role of Chayton, the son of tribal chief and hunting companion Akecheta, you will go on a traditional buffalo hunt. Sneak up on dangerous animals – be careful, they have a keen sense of hearing and smell!

Achieve great distinction and honor, learning to fend for yourself and even thrive as you venture through the wilderness!

o Learn how to handle the tomahawk, spear, and bow and arrow skillfully–make use of realistic flight physics and defend yourself and your people!

o Master your multifaceted hunting missions – sneak up on buffalos, wapitis, and beavers, and slay them to nourish your people!

o Protect yourself from dangerous predators – rattlesnakes, wolves, coyotes, and grizzly bears are coming for you!

14 unique levels in an open and realistic 3D-world are waiting for you – take up the challenge and become the leader of your tribe! 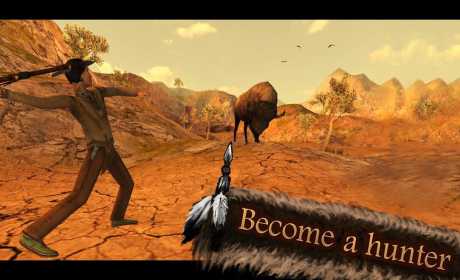 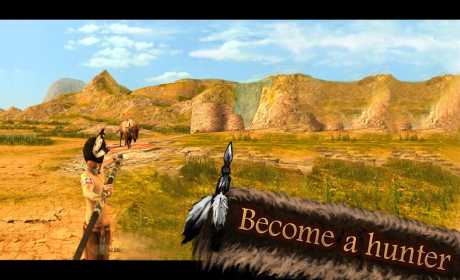 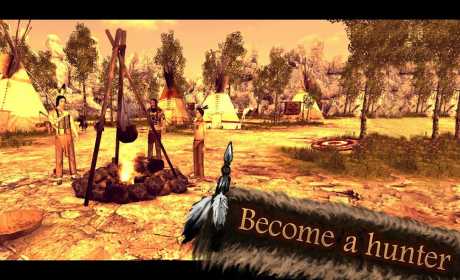 Behind the Frame: The Finest Scenery Apk 1.4.2 Full + Data for android